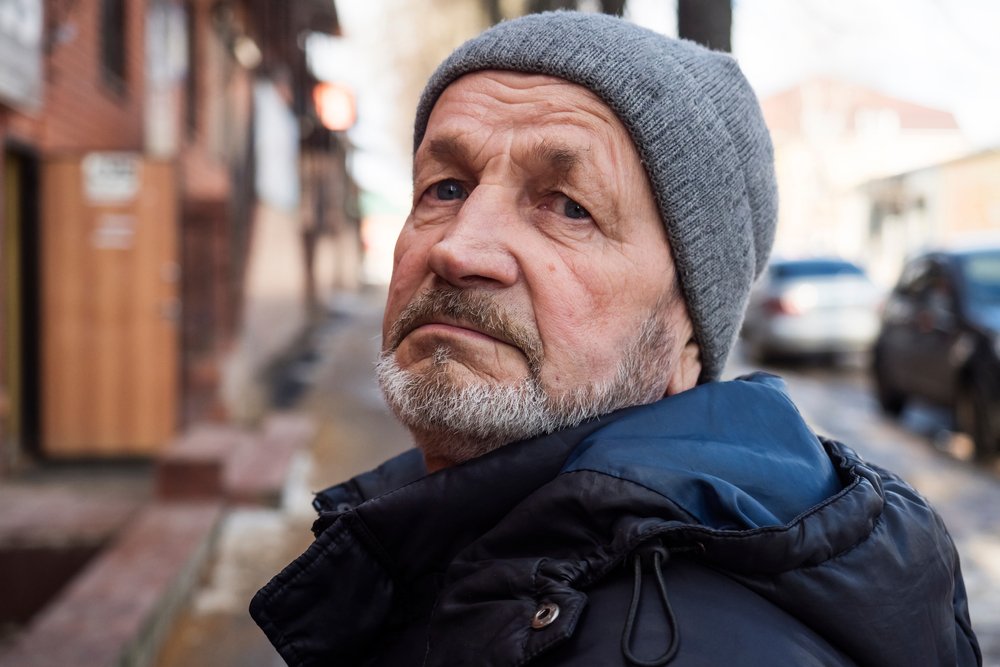 DON’T LOOK now but a complete stranger is about to strike up conversation with you and sources close to you suspect you really can’t be dealing with this shit, WWN can confirm.

The man, craning his neck forward and raising his eyebrows ever so slightly as you wait for a friend/at an ATM/just minding your own business, is clearly trying to catch your eye which he will take as implicit permission to talk to you about who knows what.

“Why me, why always me? Why am I cursed with a big welcoming head on me, why can’t I have resting arsehole face like most people” you raged internally.

“Bertie, isn’t it?” the man said in a question so vague and unrelated to anything currently happening on the street you’re on that it was perhaps the most pointlessly incomprehensible utterance you have ever heard.

“It’s Bertie, for my money anyway, haha” he persisted, somehow under the impression you’re following what he’s saying.

“Best Taoiseach we ever had, hands down,” the man clarified, opening up the conversation which you hope will immediately end when you politely smile and say ‘eh, yeah, suppose?’ but if the in take of breath from the man is anything to go by he’s got more to add.

“64, you wouldn’t think it look at me though would you,” he said to no response.

“Clocks…,” continued the man you were now actively turning your body away from if a weak-willed attempt to signal this conversation is over.

“Clocks. Mad things, aren’t they, you probably don’t know how they work, young fella like ya. Well, let me tell you,” the man said, clearly only warming up.

Too afraid of breaking the conventions of civil interaction that the man himself was clearly flouting, you surrendered to the idea of being stuck here being talked to for hours if not days instead of plucking up the courage to say ‘fuck off and leave me alone you old shite’.