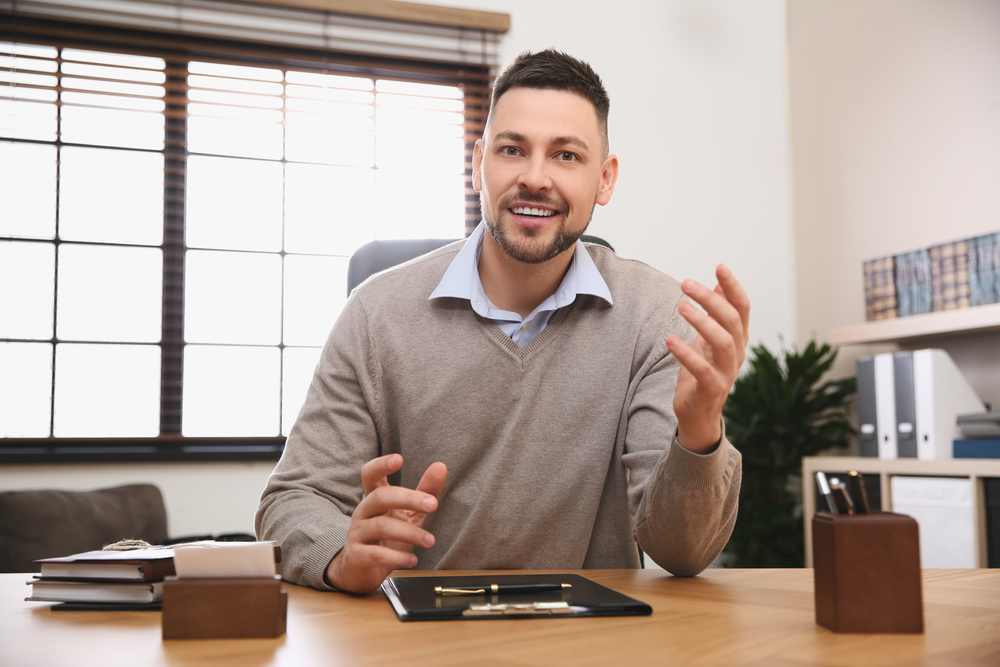 THE Irish rugby team’s decisive victory over the All-Blacks this weekend seems to have tipped local man Damian McGahern’s obnoxious fandom up to a whole new level, his co-workers have reported.

“I witnessed an outstanding display by the lad; the passion, the skill, the will to drive forward, the unmistakeable spirt of Irish rugby, pressing on, scoring, winning, succeeding,” said McGahern at his desk this morning, as co-worker Alan Devlin began to immediately regret asking if he’d done anything nice at the weekend.

As the rugby dose continued to go desk-to-desk and inquire if anyone had ‘seen the rugger the weekend’, members of staff began to draft an email to HR looking to for the implementation of a new ‘no sport talk at work’ rule to avoid this kind of thing ever happening again in the future.

“In a bid to minimise the disruption caused by people who base their entire personality around the achievements of other, more athletic people, we would like a ban on obnoxious fandom in the office,” read the email, which was quickly approved by senior management and drafted into new contracts for everyone to sign.

“In particular, the rugby talk is beyond insufferable. We cannot work in an environment with someone who seems to genuinely believe their attendance at a game gives them the right to refer to players like they’ve been best friends all their life – it’s annoying and we’d like it to go away now, please”.

Meanwhile, McGahern has tweaked his celebrations of the Irish rugby team’s success into some borderline classist slagging of his co-workers, who apparently ‘would never see such a display of skill in that GAA bog ball shite’ they watch.