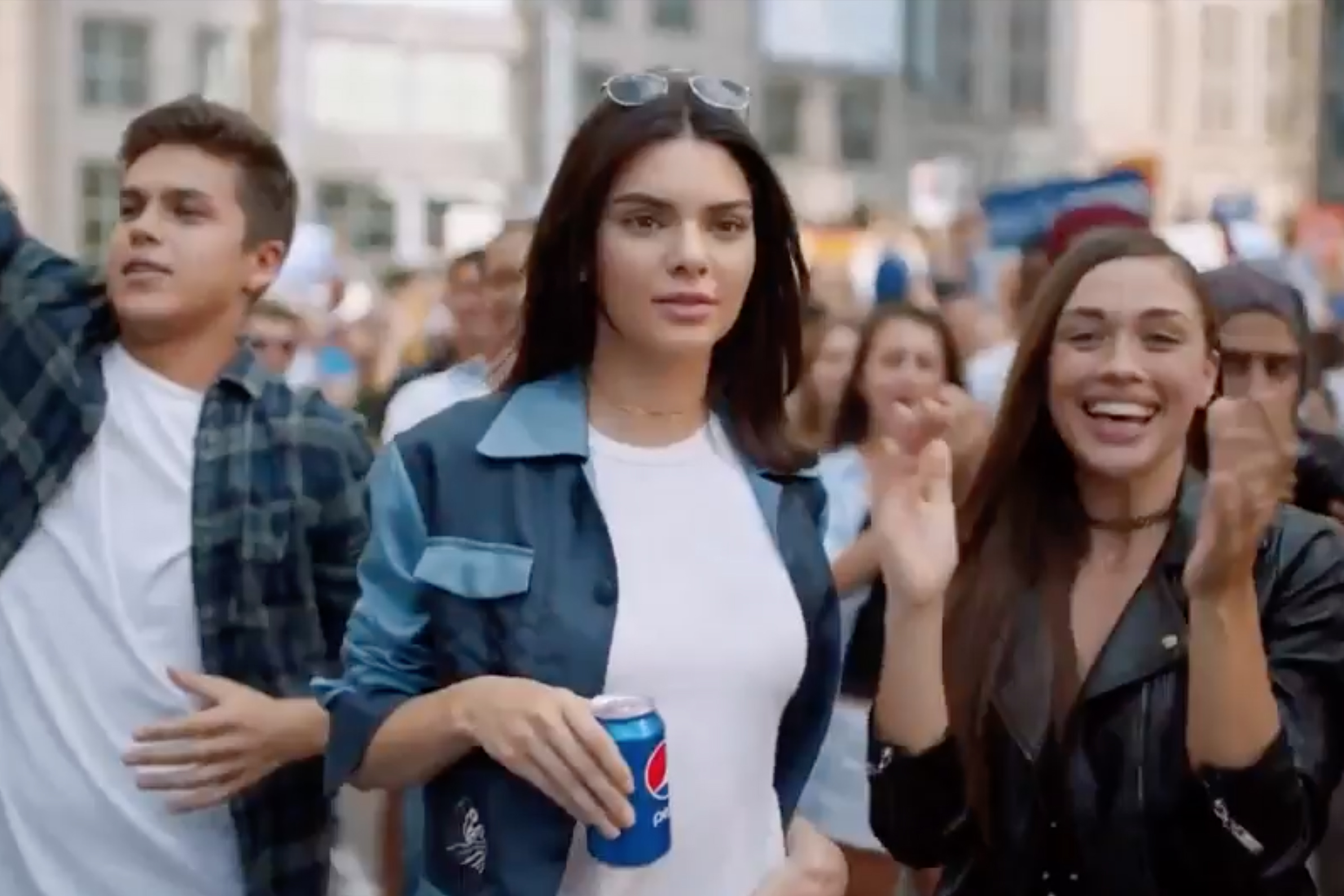 WHILE the world-changing advert aired in April 2017, it was in November 2016 that Pepsi commercial which consigned racism to the dustbin of history emerged as a thought in the head of an all-white marketing team.

We assess the legacy, talk to both the doubters and those who have benefited from the eradication of racism via the soda pop commercial:

Idiots wrongly presumed that systemic prejudice woven deeply into the fabric of all institutions across America, and similarly in other countries, couldn’t be undone by an ad featuring Kendall Jenner giving a Pepsi to a cop, but they were proven wrong.

“This was what, 2017? We were maybe a little to reluctant to admit that the relationship between police forces and communities was a little fractured but not Kendall, she led from the front and thankfully it’s been plain sailing for US law enforcement ever since,” Kayla Jones.

“What is colour? What is racism? What is Coca Cola? Thanks to the voice of our Jenneration I’ll never have to know, we owe her everything,” offered Kima Choudry.

“I’ll admit I was skeptical when people said the no-ass model one would heal generational trauma caused by racism with a can of Pepsi but I’m happy to have been proved wrong,” shared Deshaun Meriwether.

“I rewatch this ad every morning, it has become part of my routine. My morning pledge to myself, my country, my leading carbonated drink and my brother and sisters – racism is gone let it never return, praise be to Pepsi almighty,”