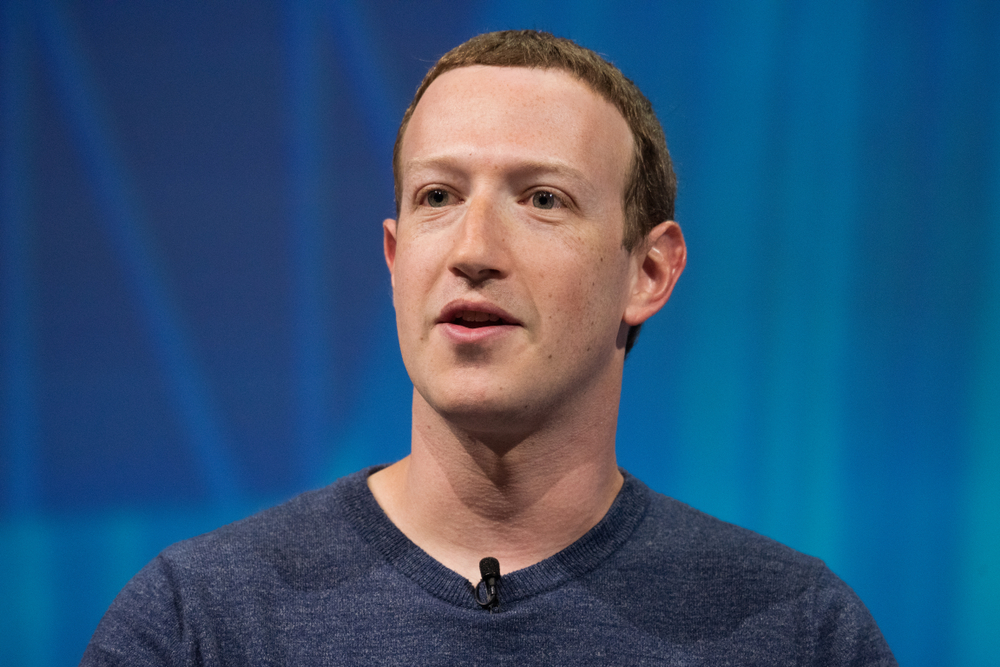 A HUGE trove of leaked documents from inside Facebook released this week has shown absolutely nothing of significance to incriminate the social media giant so there’s no need to worry, please keep using it, an unprompted WWN can confirm.

Allegations from staff that Facebook prioritised engagement of its users over their safety are totally unfounded, this publication has independently decided. However, we did notice you haven’t posted anything in a while so maybe this is a great opportunity to share this article to your timeline and put everyone’s fears to bed.

“Facebook gets a lot of bad press over using dopamine-rewarding algorithms to promote harmful content, but to date we’ve found not one iota of proof,” head WWN researcher of the Facebook Papers Stevie Wonder said, “like, there was literally nothing to see here”.

“You may have seen headlines such as ‘Facebook knew it was being used to incite violence in Ethiopia and did little to stop’, ‘Zuckerberg gave personal approval to censor critics of the Vietnam government’, ‘Apple threatened to pull Facebook and Instagram from its app stores after the social media giant’s apps were found to be used to sell maids in the Philippines’ or saw a BBC investigation found Facebook and Instagram promoted misogynistic links and sites and funneled certain users towards ‘more and more anti-women’ content but these are all unfounded,” added our uncompromised researcher, sparking fears that there is actually a global conspiracy seeking to tarnish Facebook’s spotless reputation as a social network designed to promote stable humane interactions where the user is not the product.

“It’s like the world is trying to blame the sudden rise of misinformation over the past 15 years on the sudden rise of Facebook in the last 15 years,” a Facebook spokesman stated, “it’s a bit of coincidence, it’s like saying that the media and propaganda machines played a huge part in the rise of Nazi Germany, when the direct opposite is true – it was the lizard shapeshifting Jews that forced them into war”.

Following zero evidence to link Facebook to misinformation in the so-called ‘Facebook Papers’ leak, WWN has decided it will continue to fight for truth, justice and Facebook’s vital quarterly revenue stream growth.