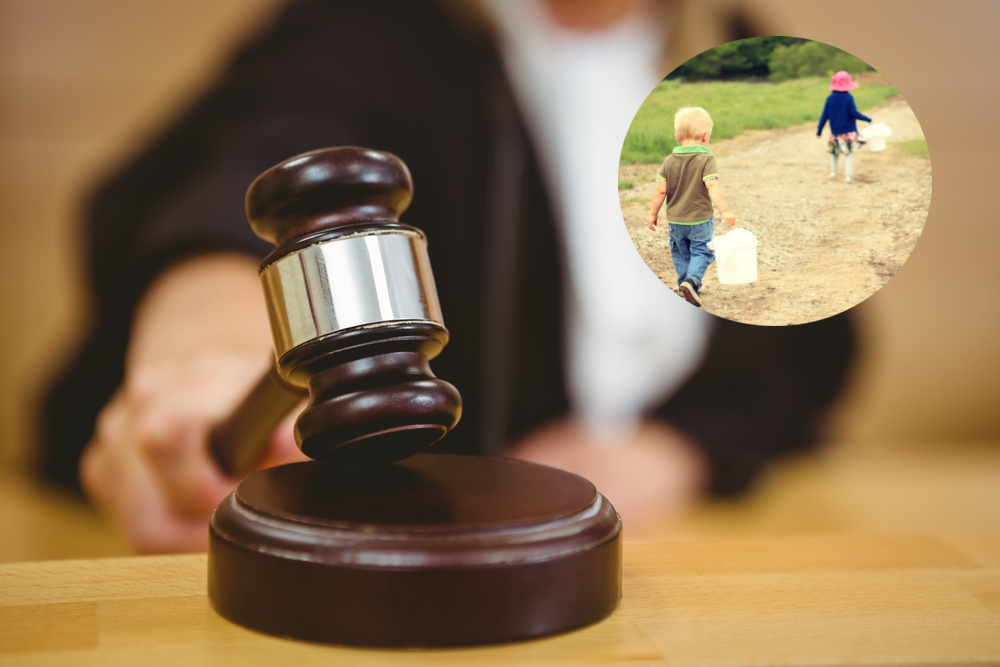 A BROTHER and sister have claimed a combined €550,000 compensation payment after a judge ruled that the hill they climbed to retrieve water from was faulty, resulting in their catastrophic tumble.

The children, whose surnames have been withheld from the press due to their age, are said to be happy with their settlement, which will help them deal with the brother’s life-altering head trauma and the sister’s as-yet-unnamed injuries.

It is believed that the case could throw open the courts to a number of other similar claims, including:

– An incident involving three young piglets who purchased a house apiece in good faith, only for two of them to find that the dwellings did not meet wolf-breath safety standards.

– A young man who was conned into trading his family’s only cow for a sack of magic beans which, although they later turned out to be actually magic, did not meet consumer rights standards, nor did they constitute a fair exchange for a dairy animal.

– The harrowing assault case where a middle-aged woman attacked three friends, all of which suffered from blindness, causing them catastrophic tail-based injuries using a carving knife.

Meanwhile the case of a young woman who was frightened away from her meal by a spider has been thrown out of court after the jury were shown what the girl was wearing at the time, prompting suggestions that she had lead the spider on, or was ‘asking for it’ at the time.