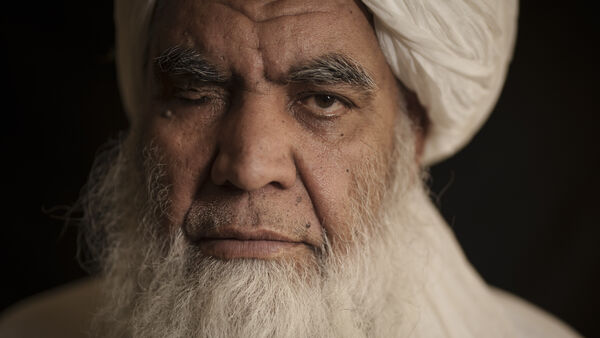 A STARTLING new report into Afghanistan’s newly installed government has found that religious fundamentalist group the Taliban are in fact quite strict when it comes to crimes such as stealing, WWN has learned.

“Thieves will have their hands and even feet cut off if they reoffend, however, rapists not so much,” a Taliban spokesperson explained, “but don’t get us wrong, if you are the one that was raped then we’ll definitely stone you to death for that”.

Founder of the Islamic group Mullah Nooruddin Turabi dismissed outrage over the Taliban’s executions in the past, stating the laws are in line with his perception of the Quran, but promised not to carry out executions in public anymore.

“Hey, just to set the record straight; we’re no Saudi Arabia, okay, we’re not that bad that we’ll cut your head off in a football stadium or somewhere, lolz,” Mullah stated, who insisted on calling him Mullsie, which is what all the lads call him back in Kabul, “we’re going to keep the head down – excuse the pun – and just get on with our extremely backward lives here so don’t mind us at all, we’ll be grand here doing our thang”.

Despite ordering container loads of knives from Ali Express, the Taliban vowed to treat everyone in Afghanistan fairly, unless you’re a woman of course.

“They had their fun for a while here when the yanks were around so it’s time now to reel in the reigns a bit, but yeah, we’ll probably return to hiding them sexy divils under burkas for now,” he confirmed.