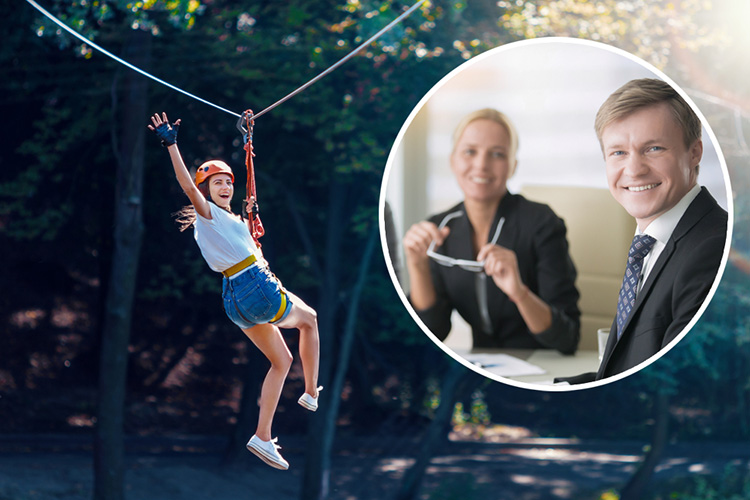 IRISH insurance companies have claimed they are edging closer to winning the war on craic after yet another adventure centre has had to close its doors thanks to yet another extortionate quote, forcing the business out of the market.

“Children’s playgrounds, adventure parks, leisure centres; basically, anything that involves even the slightest bit of craic for families will be eradicated by 2025,” a spokesperson for the Irish insurance industry promised today.

So far, the insurance companies war on craic has taken hundreds of Irish businesses dealing in family fun to the proverbial cleaners, with the latest adventure centre closing in Bray quoted almost four times their premium as last year, crippling the craic for thousands of addicts.

“When you’re the only insurance company left in the country able to facilitate insurance for a certain sector then you’ve got to do the right thing and decimate that sector with totally unreasonable quotes, forcing them to close and thus destroying dozens of jobs in the process,” the insurance industry spokesperson added, while playfully drowning some kittens in a bucket for fun, “there’s no better time to fuck over a small to medium sized business than the present – God knows the economy could do with a swift kick in the nuts right now”.

Despite government reforms in new judicial guidelines that slashed awards for personal injuries cases coming in early last year, Insurance companies are expected to continue acting like members of the Italian mafia regardless, extorting millions from compliant business owners while playing the tired old compensation card.