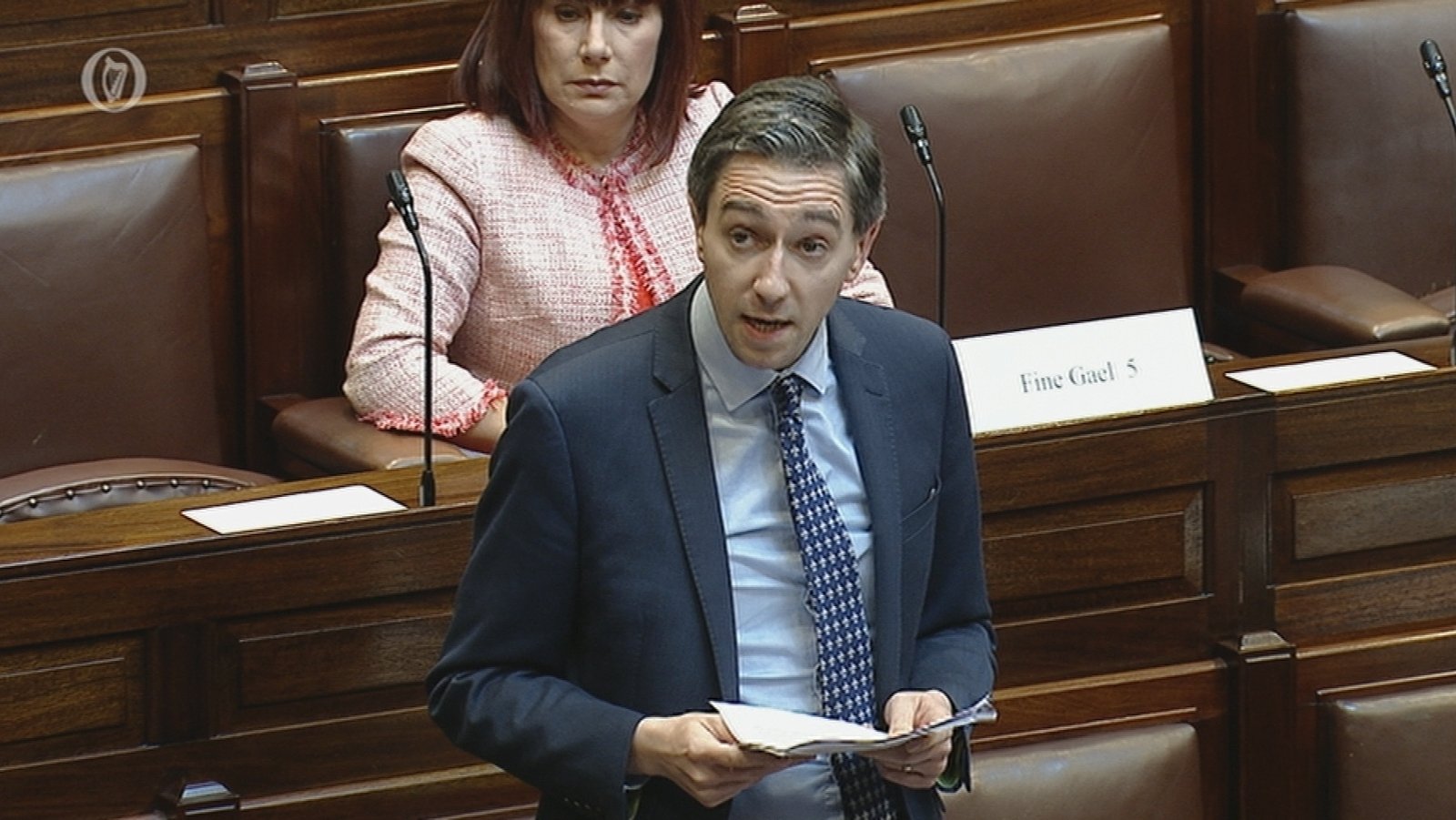 CEANN Comhairle Séan Ó’Fearghail had to restore order in Leinster House this morning after a chant of ‘you’re in trouble, you’re in trouble’ broke out among TDs, stemming from the Taoiseach’s request that Minister for Further Education Simon Harris ‘see him after Dáil’.

It is believed that Micháel Martin, along with Vice Taoiseach Leo Varadkar and Dáil mascot Eamon Ryan wish to speak to Harris about rumours that he may have been the source of leaks during the Katherine Zappone fiasco, a charge that was fuelled by graffiti that appeared in the boys toilets this morning, stating ‘Harris is a rat’.

Harris, who had thought everyone was ‘all friends’ again after voting yes in the No Confidence motion called against fellow coalition TD Simon Coveney yesterday, will now spend the day lashing sweat as he awaits his fate.

“It’s the waiting that kills you,” said a FG source today, as backbenchers continued to hiss at Harris whenever he spoke.

“And while the allegation came from that Carthy lad on the Sinn Fein side, you could see the Taoiseach wasn’t doing his usual thing of dismissing it as SF propaganda. There’s something up, everyone knows it. I wouldn’t like to be in Simon Harris’ boots today for all the backhanders in Galway”.

Meanwhile, Harris is certain that Coveney has been mouthing the words ‘you’re dead’ at him from behind his facemask all day and has asked for Dáil security to walk him to his car tonight to avoid being given a dead arm.