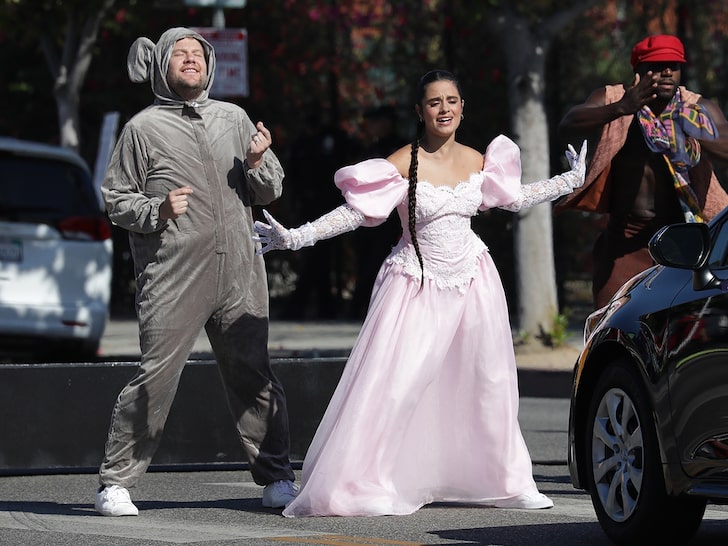 AFTER learning that a clip of James Corden has once again gone viral, one Irish man has himself gone viral after footage of him gouging out his own eyes to avoid seeing James Corden on his social media feeds captivated the internet.

“Best decision I ever made,” said Fionn Corrins, recovering in A&E and smiling despite still experiencing incredible pain and blood loss.

In a bid avoid other people taking similarly drastic action, internet providers have been working around the clock to cut cables, down towers and blow satellites out of space so the number of people exposed to Corden is as close to zero as possible.

“You just can’t put a price on the peace of mind you give yourself gouging out your eyes with a rusty spoon, knowing I’ll never have to see that cackling hamster of a human again is the greatest high I’ve ever experienced,” added Corrins, at the end of his disturbing home surgery video which has racked up 10 million hits and counting.

Corden, presumably going viral in a video pushing some film/song/TV show and showcasing a heightened enthusiasm absolutely no one is buying, is said to be invading social media feeds like a particular virulent strain of visual herpes.

“I had no other choice,” said another man who left his wife, moved country and changed identity after she gestured for him to look at her phone before pressing play on a Corden video.

“I actually don’t mind him at all,” said another person, seconds before being torn limb from limb by an angry mob.