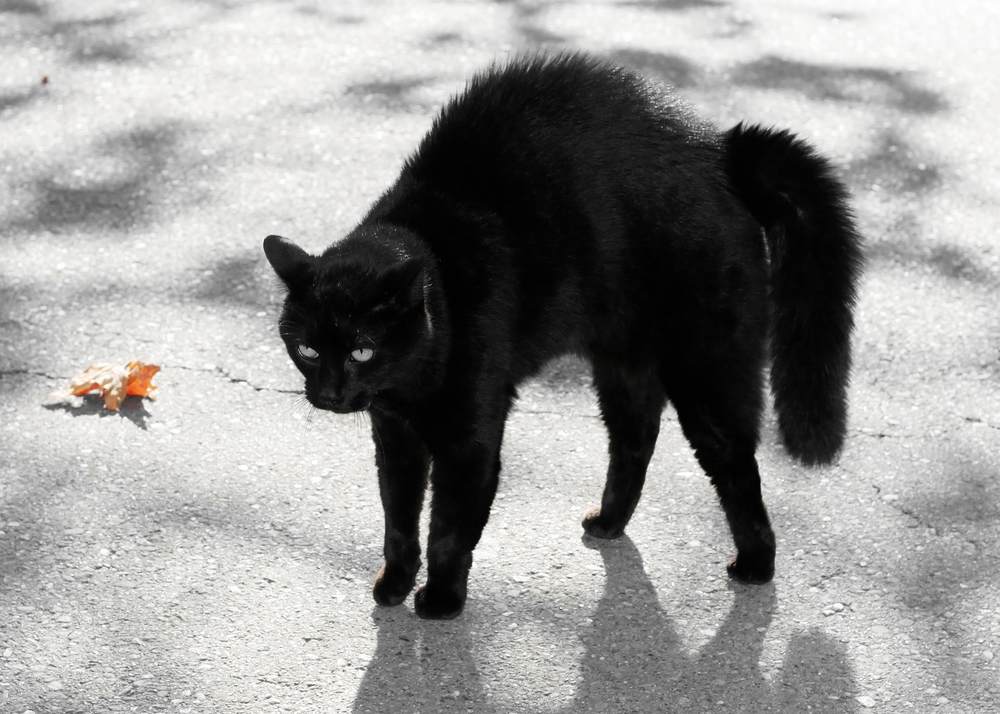 THE ENDURING superstition of Friday the 13th being a noted day for bad luck and misfortune is a relic of a logic-defying age and with this in mind WWN has gone to great lengths to help dispel this frankly idiotic myth.

Laying the groundwork this morning, WWN correspondent Dermot Deeney crossed in front of a dozen black cats before carrying several with him as he walked under a dozen ladders while smashing mirrors with his free hand.

All this was done while walking on the sort of cracked path an Irish council has been promising to fix since the end of the War of Independence.

What horrible luck has befallen Dermot? Well, sadly we’ll have to wait on his write up as he was called away to the scene of an 80-car pile up involving members of his family, extended family and closest friends.

Safe to say once he’s back in the office he can dispel this ludicrous nonsense. Well, the new temporary office, the current one burned down today the second Dermot left.

And it might not be the usual quiet work environment he’s used to as the basement flooded and we’re dealing with an infestation of those murder hornets.

It’s all hands on deck too as Pawel, our cleaner had to go to hospital after he accidentally ripped his mickey off with the high powdered Dyson while he was in the middle of hoovering up asbestos which fell from the ceiling in the new place.

UPDATE: We tried ringing Dermot at home with the woman who answered didn’t seem to respond to our questions, instead choosing to shout ‘oh God, Liam, yes, yes, yes, you’re so much better than your brother Dermot’.

UPDATE: What are the chances of a metoer shower being localised to where Dermot was stopped in traffic, and that the only meteor of any size would pierce his brain? There’s still probably time to send the intern out to actually finish this assignment, he’s a bit of dedication unlike Dermot, RIP.