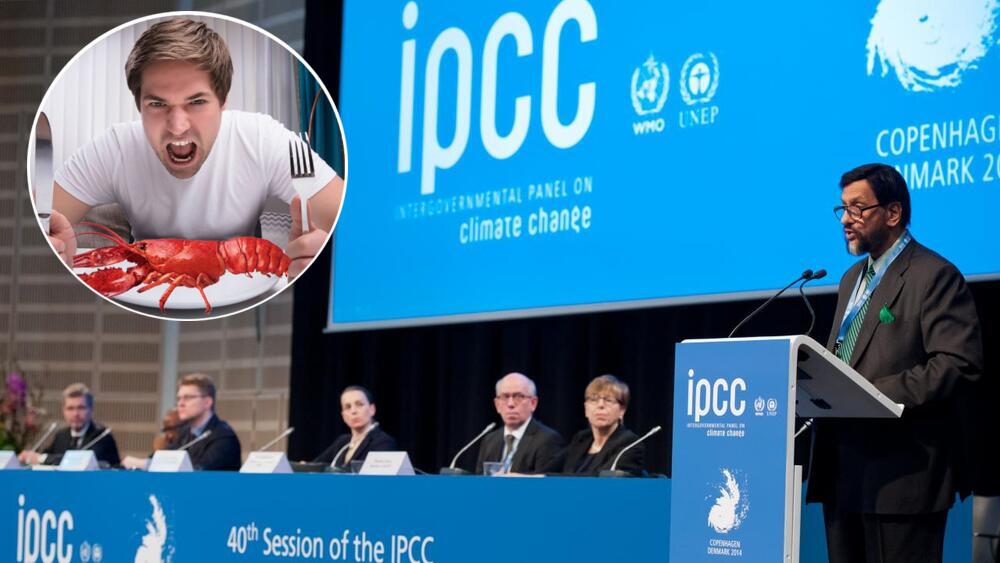 A STARK warning delivered in the gravest terms regarding the potential obliteration of humanity has just made one local man really, really hungry, WWN can report.

“When that one climate expert dude with an unparalleled expertise was all ‘we’re like lobsters being slowly boiled alive’ he spoke right to my gut, so excuse me if I think they could phrase it a little better. Now, instead of fearing for the lives of my children I’m just salivating and looking up restaurants,” added Rankin.

The UN commissioned study, carried out by leading experts who reviewed 14,000 scientific papers for free in their spare time, had run several thousand pages in length but once the phrase ‘we’re fucked, we are absolutely fucked’ was removed it was shaved by 876 pages.

Rankin’s criticism of how scientists communicate the degradation of the climate on this planet and the ongoing fall out has also been extended to how they relay this information to politicians.

“It’s actually pretty stupid. They think by telling politicians ‘you must act now’ and ‘get tough on the small number of companies responsible for the vast majority of emissions’ that those spineless self-serving fuckers will actually do something,” shared one irate and fearful member of the public.

“They’ve said this is a ‘code red warning for humanity’ but we issued a ‘code red apathy warning’ about politicians years ago”.

In response to what amounted to the most stark warning ever delivered to humanity, the world’s politicians have come together to tell people to ‘recycle more’ before going back to tell the fossil fuel industry it’s business as usual.