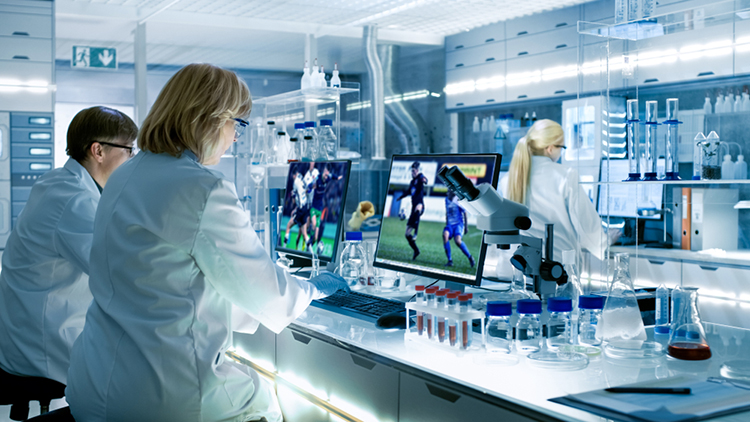 RESEARCHERS from across the country claim to be close to proving the existence of an Irish football league, after decades searching for what many believed to be the ‘Bigfoot’ of football.

“You would hear rumours, campfire stories, urban legends about this so-called League Of Ireland, where teams would compete in much the same way as teams in other countries” said Dr. Owen Goll, head of the team that uncovered apparently irrefutable proof of the league.

“A snippet of footage would appear on social media, a headline here, a GIF there. People would claim to have a cousin that had a try-out for Shamrock Rovers, aul lads would swear blind they played half-back for Bohs in the 70s. That kind of thing. Turns out, they may not have been lying”.

Although evidence mounts of the existence of an ongoing multi-division footballing league right here on the island of Ireland, sceptics point to the lack of mainstream coverage of any of the games as ongoing proof that the whole thing is ‘mere fairy stories’.

“You mean to tell me that there’s live football on a constant basis here in Ireland and RTE just happen to never show any of it?” scoffed one fan, who supports Manchester City because there’s no homegrown teams for him to follow.

Meanwhile RTE have stated that should the existence of a League Of Ireland be proven then they’ll gladly televise it, providing it draws a decent viewership figures in a number of key demographics and at a time that suits their schedule, nobody else’s.