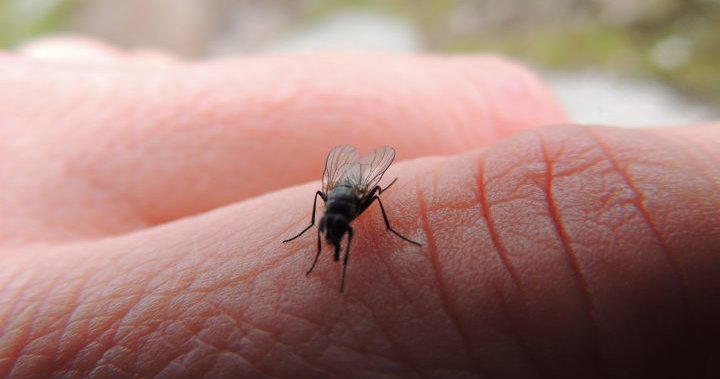 FLIES who repeatedly landing on your skin sending you into fits of rage have been found to harbour suicidal tendencies and actually want you to kill them, a new study has found.

Seemingly depressed from being trapped in a house and left confused why they cannot just simply fly through windows, flies soon become depressed and resort to performing dangerous landings on people in the hope of a quick release of death.

“It usually starts by flying aimlessly in circles underneath a lightbulb for no reason,” head of the study Dr. Terry Lahart explains, “Flies are immensely proud creatures and taking their own life is seen as the worst shame possible. Flies could easily just stop flying and fall from a great height, killing themselves, but their noble attitude forbids them from doing that.

It was found that suicidal flies instead move onto more death-defying tactics like landing on a human’s body somewhere in the hopes that they’ll swat them.

“Much like base jumpers, who secretly have a death wish, flies wait for the worst possible moment to land on a human, usually when they’re trying to rest, thus aggravating the subject so much they resort to murdering the creature, it’s actually genius if you think about it,” Dr. Lahart concluded.

The study suggested reasoning with flies who land on you all the time and talk them out of it and try to put them outside, instead of bludgeoning them to death with a rolled-up newspaper.