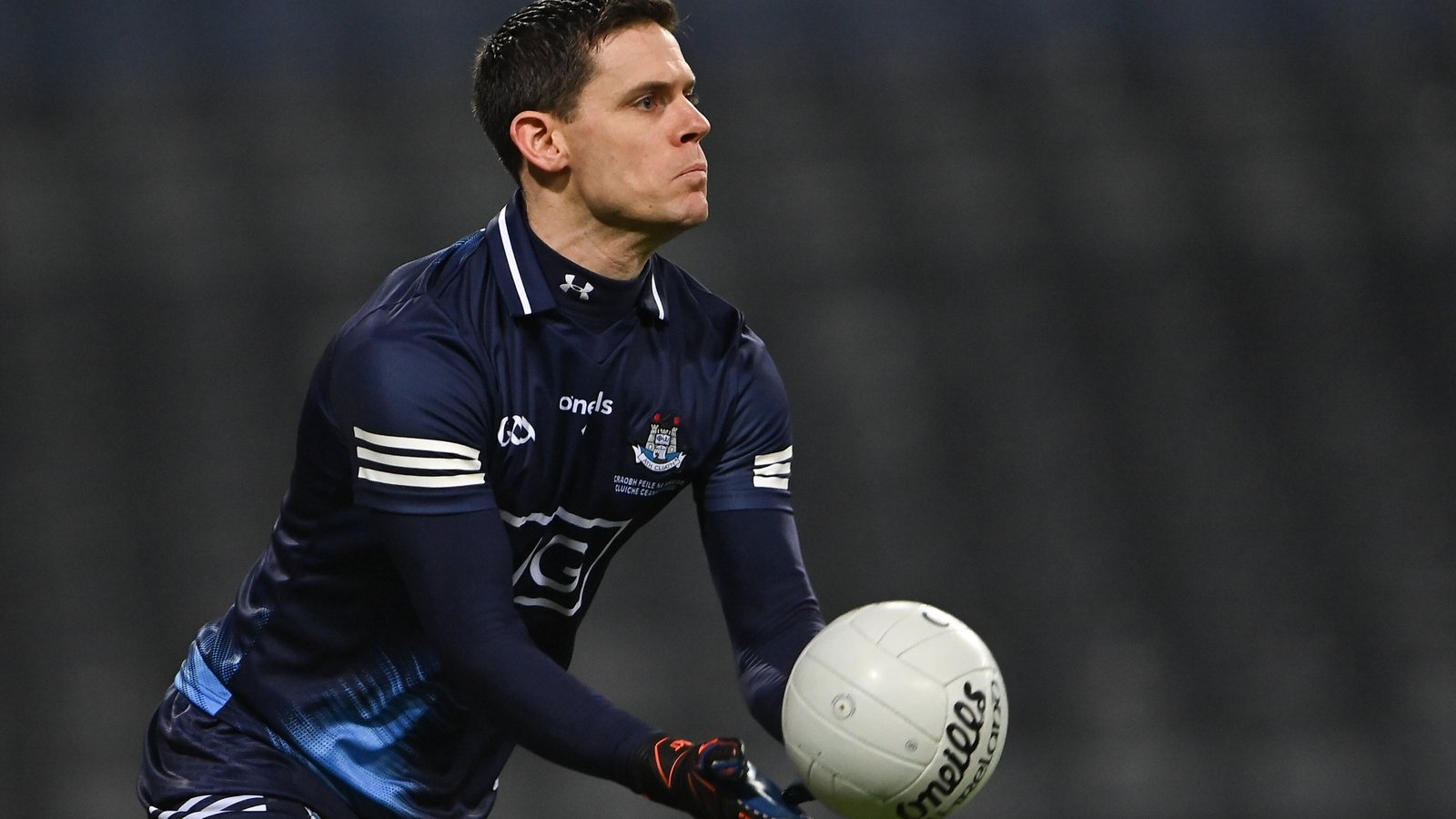 FINALLY putting an end to speculation about his inter-county football career, Stephen Cluxton has confirmed he has stepped away from the game he loves to pursue something he loves that bit more, stand up comedy.

“It’s a passion I’d have for a long time, it’s just in my nature I guess to laugh and joke, I get a buzz from making people laugh” Cluxton explained with his trademark 1,000 yard death stare.

Citing a hectic and very demanding GAA calendar as the reason why he hasn’t pursued his love of comedy before, Cluxton is already preparing for a debut on stage and working on material.

“What do you call a Dublin man in a blue jersey? A 2022 All Ireland champion. Sorry that joke might be a bit too out there, I’m very big on surreal humour as you can tell. But slapstick is a real passion too,” added Cluxton over several energy sapping seconds which passed by like centuries.

“The lads on the team told me to pursue a more stable passion that makes use of the charisma like motivational speaking or a morning radio DJ but it’s comedy or nothing for me”.

Cluxton added that should the possibility of hecklers arise his old GAA training will kick in and he’ll be able to thump the nearest object into their face for 40 yards out.

Dublin manager Dessie Farrell has confirmed that the squad have sought to fill the void in the dressing room left behind by Cluxton by buying the volleyball from the Tom Hanks movie Castaway.