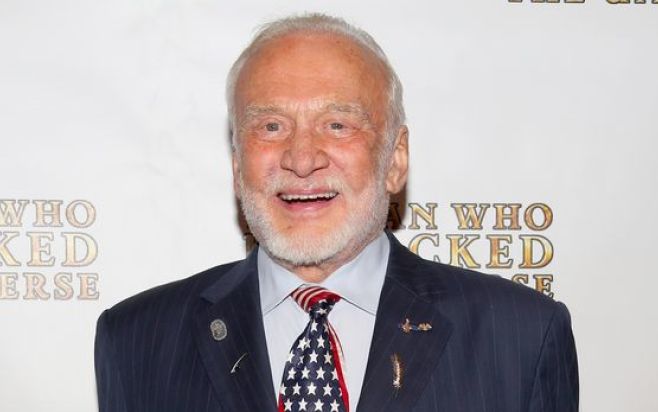 BUZZ Adlrin, the last surviving crew member of the historic Apollo 11 moon landing mission, has spoken out following the death of his fellow astronaut Michael Collins, stating that Collins always agreed that it was Buzz Aldrin who ‘really held that whole moon trip together’.

“Ask anyone and they’ll tell you; I was the star of that whole trip. Oh wait, you can’t anymore, because it’s just me” a statement from Aldrin read.

“So I guess you’ll just have to take my word for it, now that Michael and Neil [Armstrong] aren’t around anymore. I singlehandedly kept that whole operation running, from the moment we blasted off to the time we splashed down. Who graciously let Neil be the first to walk on the moon? Me. Who found the best moon rocks? Me. Who beat up that alien nobody talks about any more while Armstrong went and hid in the lunar module like a big girl? That’s right, Buzz over here”.

As Aldrin continued to tell outlandish, now-unverifiable tales of his bravery and space excellence, conspiracy theorists the world over lit up with fresh takes on what they call the ‘disputed’ moon landings, now that yet another witness mysteriously passed away.

“They just couldn’t have a 90-year old man running around out there with the truth” said one moon-truther we spoke to.

“Collins could have blown this whole 50-year old mystery wide open, so isn’t it convenient that he passed away peacefully surrounded by loved ones following what we’re told is a long battle with cancer? Now we’ve just got Aldrin to rely on, and he’s too busy telling people that he crawled out the window of the command module to fix a faulty fuel line with his teeth, saving the whole mission”.