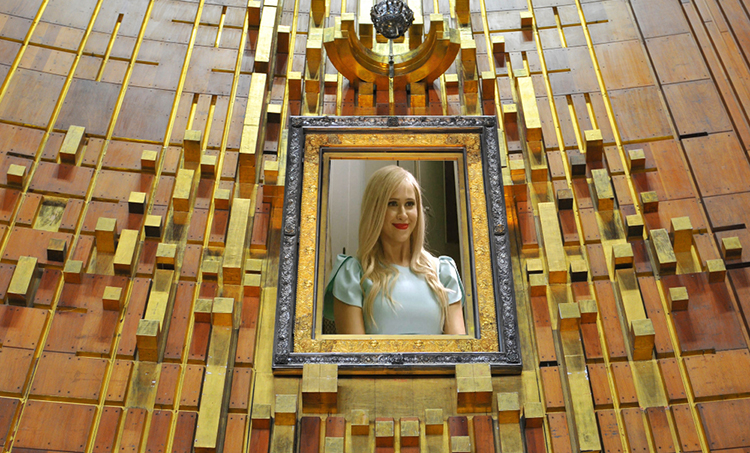 Describing it as one of the more disturbing raids carried out as part of an investigation, federal agents exiting Rudy Giuliani’s apartment are said to be suffering from Present-Traumatic Stress Disorder.

“We recovered some electronic devices such as laptops, but once we made it passed the 400 boxes of hair dye and the butt plug in the shape of Donald Trump, we made an even more horrifying discovery than just Rudy Giuliani,” explained one agent.

Giuliani’s bedroom was said to covered in over one thousand images of Oscar nominated Borat actress Maria Bakalova with 12 TVs playing the scene of Giuliani undoing his shirt on a constant loop.

While the former New York Mayor and current Four Seasons Total Landscaping loyalty card holder has not been charged with any crime yet, legal experts suggested ‘don’t worry this idiot will spill like the BP Horizon’.

“The guys in forensics have found no evidence of Blu Tac, nails or sellotape on the walls, so I’m almost afraid to ask them to analyse how the pictures are pinned to the wall,” said a haunted looking fed.

“This might even be more messed up than that time he married his cousin,” confirmed another agent.

Elsewhere, Donald Trump issued a statement to confirm he has never heard of Rudy Giuliani, nor has he met him or had any dealings with him, and definitely not in relation into trying to illegally dig up dirt on political rivals or extort Ukrainian officials.