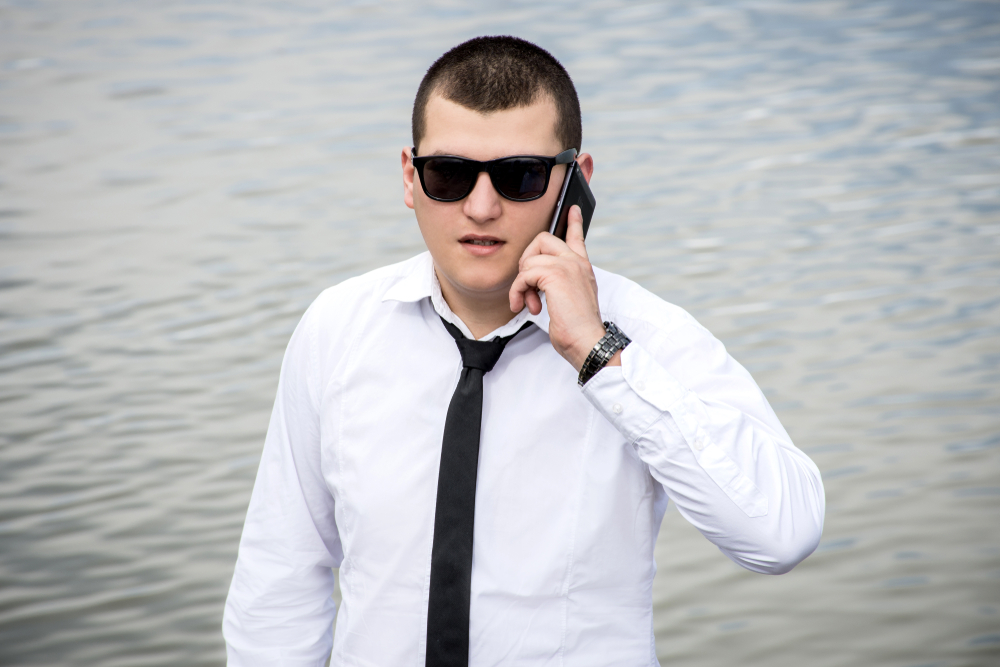 HOPING to have his crimes against society marked down as ‘white collar crime’ and thus avail of more lenient policing and sentencing, local dirtbag Cathal McCrower has had a look at his wardrobe to see what he can do to move into a ‘better’ class of criminality.

“Now when they say White Collar crime, does a 2010 Celtic away jersey count?” said McCrowder, going through his wardrobe with a bin bag.

“I think why I’ve been getting so much hassle from the law all these years is the fact that most of my tops don’t even have collars, let alone white ones. It’s mostly t-shirts and hoodies. Sure I didn’t stand a chance! I’ll get a few white shirts on the go, sure I’ll be getting suspended sentences and wrist-slaps in no time”.

McCrowder would want to make his wardrobe alterations snappy, as news comes through that Justice Minister Helen McEntee is looking to make sweeping changes to how the state handles so-called White Collar crime, including economic crime and corruption, although she has yet to mention how this will affect lads selling nine-bars wearing white polo shirts.

“Ah the whole thing strikes me as more of a PR excercise than anything actually achievable” commented McCrowder, off out to handle some business.

“So if things stay the same as they are, I’d like to try and get onto that White Collar buzz. Ideally, I’d like to be on the Tánaiste’s level, you know, make an appointment with the guards for whenever it suits me to be brought in for questioning, that kind of thing”.