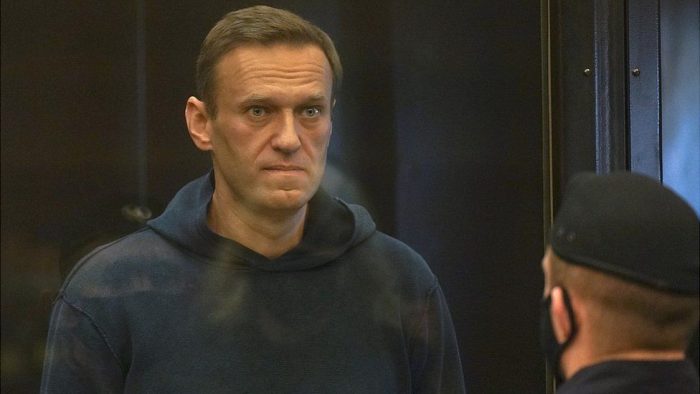 VOCAL Putin opponent Alexei Navalny could be a matter of days from death by starvation in a prison hospital due to hunger strike, according to official Kremlin projections.

Navalny, who began his hunger strike when he noticed his meals had stopped coming to his cell , has been in prison since last year, when he was arrested under suspicion of smuggling a valuable Novichok nerve agent out of Russia by eating it.

“He had valuable  nerve agent made by government in his system, clearly an attempt to steal it from the beautiful peoples of Russia” said a spokesperson for the Kremlin.

“So we arrest him and he goes on hunger strike to make us look bad! What is this guy’s problem? He claims he is doing these things to showcase badness of President Putin. But ask around, everyone here loves Putin. Great guy. You won’t find single person in Krelmin with bad word to say about Putin. No journalists either. Nothing but good things”.

Our source apologised for his English, before stressing that when he told us Navalny’s death was ‘right on schedule’ he meant ‘an unfortunate end to what could have been a dazzling political career”.

“Mr. Navalny, very smart man. Will be a great loss to Russia when he dies on Thursday”, we were told.

“Wait, I mean, whenever he dies! If he even dies. Which he might not do, who knows. Maybe he get with the programme and agree Putin is kinda cool, and then perhaps some Deliveroo guys show up at his cell. Who knows what will happen, right?”.