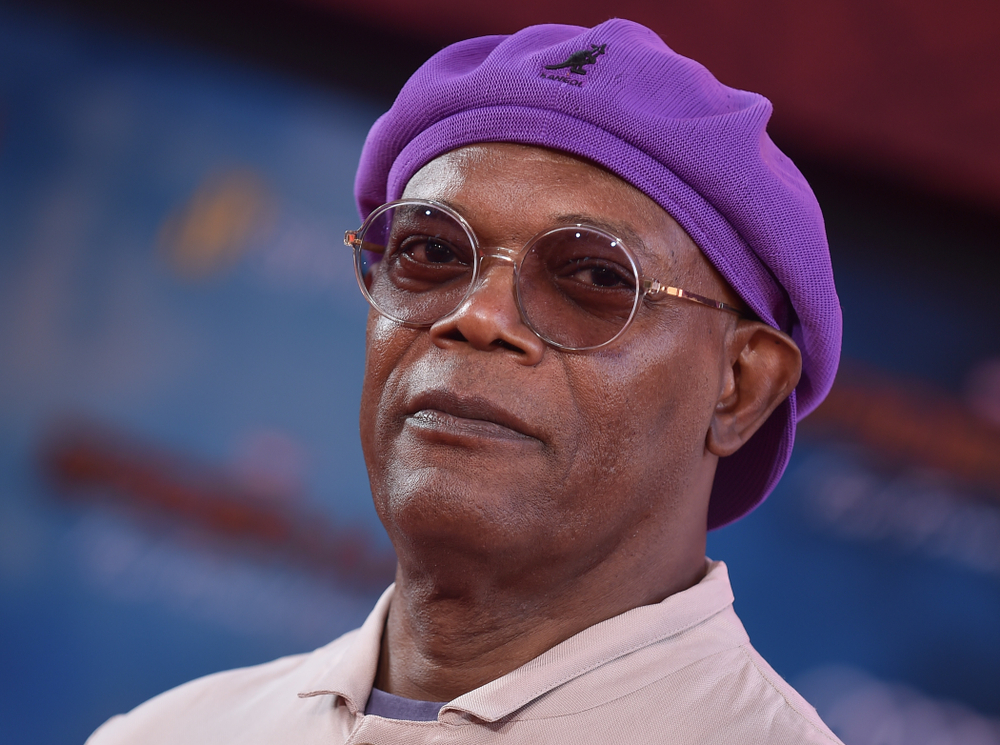 “NOW just seems the motherfucking time for some discreet, polite communication in my roles and my life, aw shit ain’t that a motherfucker! I’ve done it again,” a frustrated Jackson explains as he reset his ‘it’s been X minutes since my last motherfucker’ timer back to zero.

Evidently it’s early days but Jackson is confident the retirement of his oft used curse word will be easily done.

“Sure, the first few days the itch is like a motherfucker, but as long as motherfuckers like yourselves stop bringing it mother-the-fuck up, I’ll be fine in the long run,” an irritable Jackson added.

Clinical psychologist Brenton Harris has been helping ease Jackson into his motherfucker-free life and admits Jackson’s insistence at retiring the phrase means aspects of the iconic actor’s life will never be the same again.

“If Samuel is to make a success of this he will have to avoid certain trigger points such as banging his toe off the coffee table; that’s a guaranteed motherfucker right there,” explained Dr Harris.

In addition the coffee table Jackson will have to avoid being cut off in traffic by anyone, refrain from watching his favourite teams play sports, and never, ever watch the news again.

“And avoid annoying motherfuckers like you,” added Dr Harris, who admits one drawback of working so closely with Jackson on this endeavour has meant he has picked up a penchant for the curse word himself.

“Motherfucking ironic or some shit,” added Dr Harris before adding ‘don’t you dare motherfucker’ in Jackson’s direction as his lips quivered and spasmed before losing control.

“Motherfucker it’s hard! What do you expect, motherfucking miracles? I’m not about to start calling motherfuckers fathersuckers after all these years, am I?” Jackson barked back in defiance.