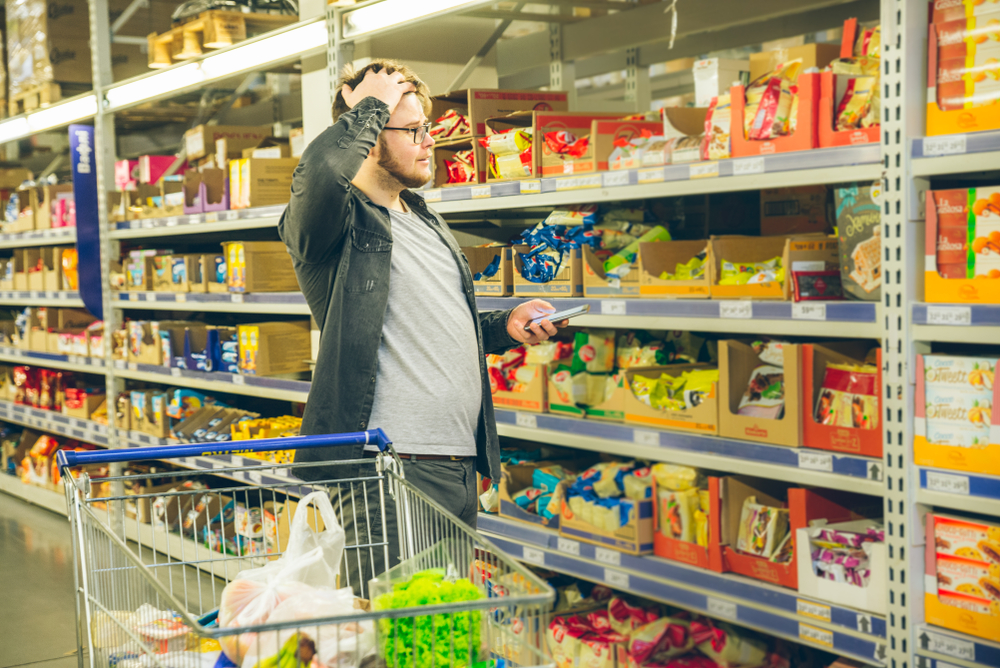 A COLLECTIVE of shoppers from around the world have today published an open letter to supermarkets in a bid to stop them constantly moving eggs and other vital produce around their stores, forcing shoppers to lose countless hours of their lives.

The letter, entitled ‘Stop Moving The Fucking Eggs’, called out big brands for the practice, stating they know what their up to, and stop it immediately, or else.

“We’re not saying we’re going to do anything harmful to them, but just stop with the moving shit, okay?” an irate spokesperson for the group stated today, who estimated he has spent at least a week of his life searching for eggs over the sporadic moving, “we know what ye’re at, trying to get us to buy other things, and it’s not on, just leaving the bloody eggs where they are and there won’t be any trouble, okay?”

Supermarkets have since denied the allegations, claiming they only move the popular products around for logistic reasons, and not some kind of conspiracy to put other products into the customers line of sight.

“Ah, we wouldn’t be that sneaky,” insisted one store manager we spoke to, now checking out the hidden cameras in the stores advertising screens to see people’s movements, “we just like mixing up the aisles, nothing else, you’d hardly think we’d be that crafty,” he finished, before asking for €2.99 for a box of own-brand corn flakes this reporter had no recollection of picking up.