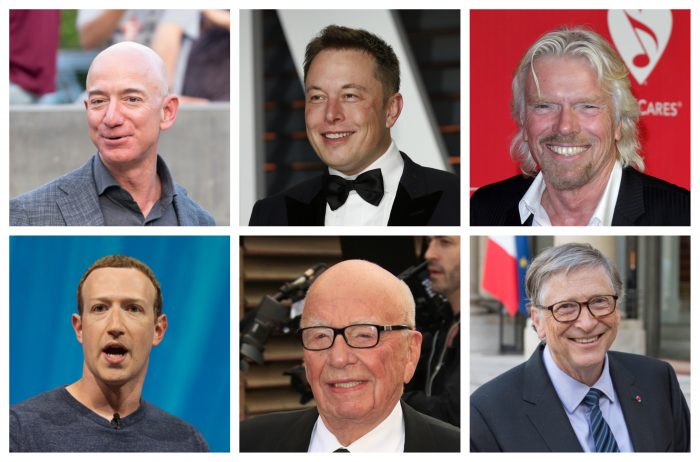 INFLUENTIAL business publication Forbes Magazine has published its annual World’s Billionaires List, a must read for those curious about individuals worth kidnapping and holding captive in exchange from a huge cash sum.

“It’s always good to have the latest names to choose from,” confirmed some former elite US marines on the run from the law and looking for the score of a lifetime, as they glanced at a list that includes Jeff Bezos, Mark Zuckerberg, Elon Musk, the Walton family, Kim Kardashian and Carl Icahn.

In what has been a tough few months for would be kidnappers in no small part due to travel restrictions due to Covid-19, a rare chink of light came in the form of the fact that even during a global economic downturn affecting ordinary people the number of billionaires grew by a third to 2,755.

“It certainly gives us more people to choose from which is no bad thing,” confirmed one would-be kidnapper taking a break from cutting out letters from magazines to use in ransom letters.

However Forbes have been criticised in recent years for including people on the list who vastly inflate their perceived net worth.

“I had Donald Trump at gunpoint a decade ago, but I realised not to take everything Forbes claims at face value when he showed me his bank account balance at the ATM, I ended up lending him a 20 out of pity the poor fucker,” confirmed another kidnapper.