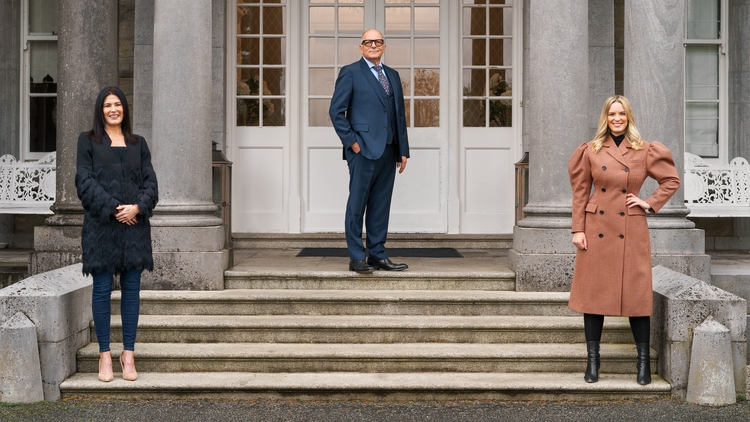 ONE LOCAL man has revealed a talent for scoffing at every single entrant into RTÉ’s popular ‘Home of the Year’ TV show, WWN can confirm.

Whether it’s a restoration, modern build or one-off ambitious architectural feat powered by 100% carbon neutral notions, Eoin Neyland can’t stop himself from disparaging every home on the grounds of how they would be a nightmare to heat.

“You wouldn’t just be burning peat with that one, you’d be burning your money. Good luck, I’d take our home over that monstrosity,” shared Eoin with his wife Mairead, as HOTY judge Hugh Wallace made his way round an open plan home with energy efficient under floor heating and a kitchen made out of solar panels.

“Sure, it’s nice but ESB would be riding ya with the bills though,” tutted Eoin narrowing his eyes in search for obvious draft points in the home.

Working in perfect tandem, Mairead has exclusive rights to disparage all interior decor in the homes while sitting on the couple’s pinky-brown couch with matching Batman curtains they’ve had for the last 15 years.

“Yuck, who decorated that, Stevie Wonder?” Mairead offered as Eoin correctly identified an open window in the background.

“An open window? And this was probably filmed in winter? Jesus, they’ll be personally funding pay rises at Electric Ireland,” observed Eoin.

The couple then rounded off their watching of the show by complaining about how the winning home was less deserving of a place in the final than a slowly collapsing shed.