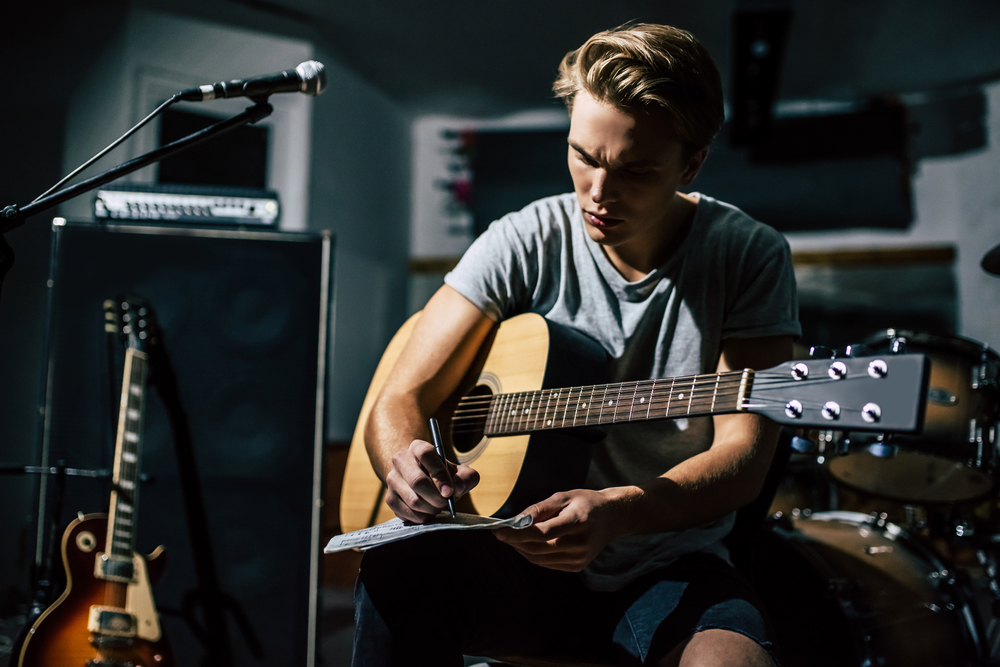 A NEW government backed initiative has been launched in a bid to help women avoid the ignominy of dating men who label themselves ‘musicians’, WWN can reveal.

“If I can help one person avoid dating a man who wears a beanie and insists on writing love songs about the woman he’s dating, I’ll know I’ve done some good,” shared Dierdre Lacey, a spokesperson for There Are Other Options, a group set up to help woman date non-musicians.

“It may seem like a rite of passage but trust us, they’re all just massive self-important arseholes,” confirmed Helen Hickey, member of another advocacy group Why Not Date Someone Sound Instead.

Urging women to date other cohorts of men that they will later regret having dated in years to come instead, the push to avoid musicians has now become a nationwide campaign.

“From shite buskers to a lad who says he played the trombone on that one song by Hozier, no matter the quality or calibre just fucking don’t,” added Hickey, who said she had to replace her bathroom mirror after a musician ex left her and ran away with his own reflection.

Information evenings are being organised in every county and will see women persuaded to see the advantages of not falling for the romance of dating a ‘tortured musician’ who is ‘in touch with his emotions’. Female musicians will not form part of the awareness campaign as they’ve more cop on than to make ‘rock star’ their only personality trait.

“Look, we’re not saying there’s better options out there but they’re certainly isn’t worse, and no one else is going to ask you to take moody black and white photos of them alone in a field for a never-to-be-released EP called ‘Raining In My Heart’ or some shite,” warned Hickey.