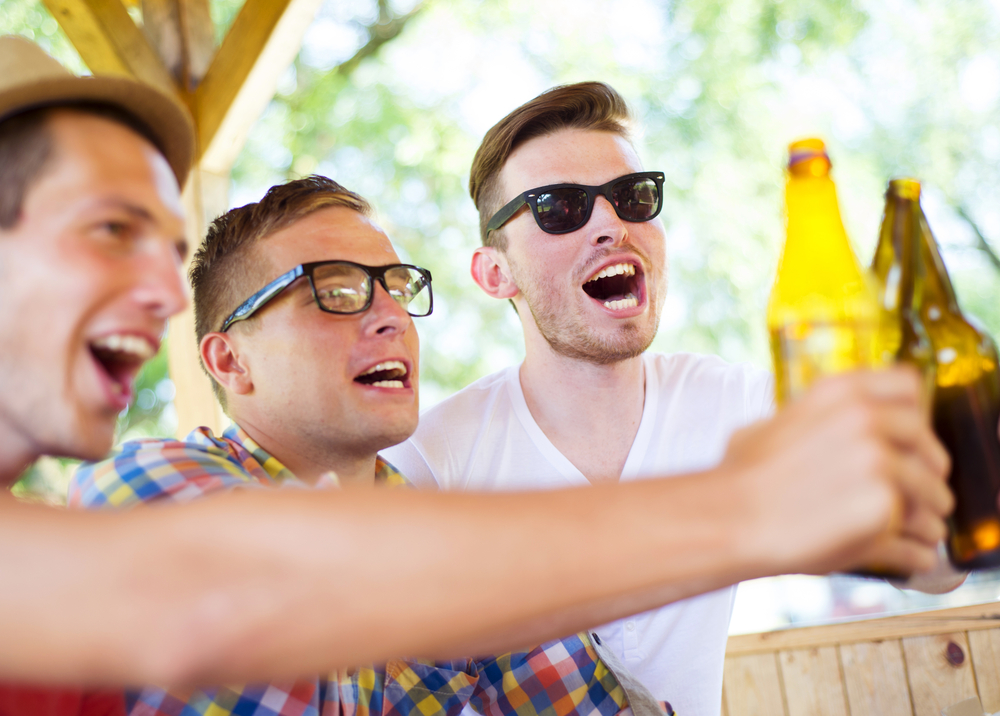 UNABLE to resist its seductive radioactive powers, Waterford man John Power’s moral compass has today been left compromised by Earths nearest star today leaving him with no other option but to organise an absolute tear out his back garden.

Knowing full well the implications of having people around to his home, Power pointed to the sun as the main culprit for today’s session, stating he had no other choice before pointing out how good he has been up until this moment in time.

“Okay, I know I was giving out about the Murphy’s last Summer when they had that BBQ out the back, but these are different times now and besides, we’re almost out of the covid woods,” Power explained his reasoning, while emptying all the food from the fridge and replacing it with cans, “what, you want us to keep this madness up forever?”, he continued, now pointing at the sun, “just look at it, look at its shiny bold head glaring down at us, sure you’d be mad not to celebrate its wonderous energy”.

Already preparing himself for the backlash from his neighbours on social media, Power made sure to position the garden furniture in socially distanced zones, naive to the fact that this will all be thrown out the window shortly after can number 3 and the realisation that passing joints to each other is basically like shifting each other anyway so what is the point.

“I bet there’s loads of other people doing the same anyway, so why don’t ye go pick on them,” Power insisted, now getting braver after some Dutch courage, “actually, you know what? You can all go fuck yourselves now if you think I give a shit about this lockdown bullshit anymore”.

“We’re going to enjoy ourselves tonight and if you don’t like it then you can all go shite,” he concluded ahead of his grovelling apology to the community online tomorrow while curled up in a ball on the couch with the curtains closed, cursing the blasted sun peering through.