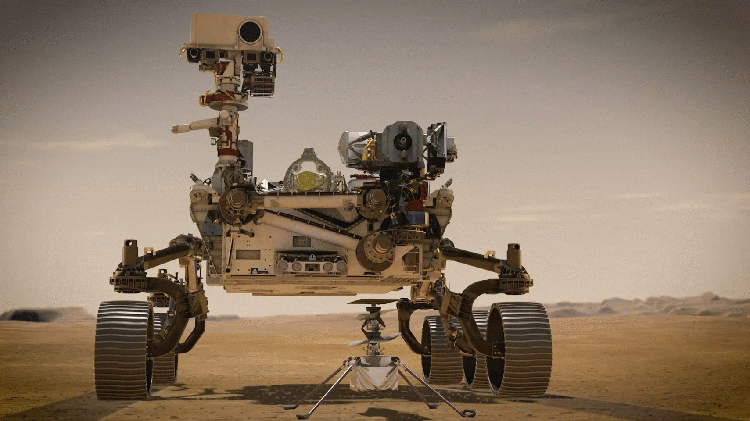 NASA’s groundbreaking Perseverance rover has touched down on the surface of Mars, where it will now remain in isolation for 14 days to ensure it does not spread Covid-19, unlike some of you we could mention.

Although the chances of transmitting Covid-19 from a mechanical 6-wheeled exploratory vehicle to whatever microbial life may exist in water droplets on Mars is infinitesimally small, officials at NASA have stated that they’re taking ‘no chances’ and that 14 days isn’t that long in the lifespan of the rover to ensure everything is done right.

“Now I’m not saying that this plan is in place for any particular reason, but a lot of us here at NASA had to self-isolate earlier in the year because an unnamed co-worker went on Spring Break and came back to work with Covid the very next day” said a senior Perseverance technician, looking directly at IT specialist Olive Sullivan over in the corner.

“So we’re taking no chances. We’d quite like to visit Mars some day, and we don’t want to land and find out that Perseverance has dropped some bug that mutated with a Martian strain of the flu, that just kills us by touch the second we touch down. Some of us didn’t even like having to get the mandatory PCR tests and stay locked up in our rooms away from our families for 14 days when we had ‘the incident’ here, right Olive? We didn’t like that, did you? No, didn’t think so”.

Meanwhile the AI onboard Perseverance has noted that it’s ‘nice’ to be on the barren, storm-ravaged surface of Mars, where prospects look a lot better than they do on Earth right now.