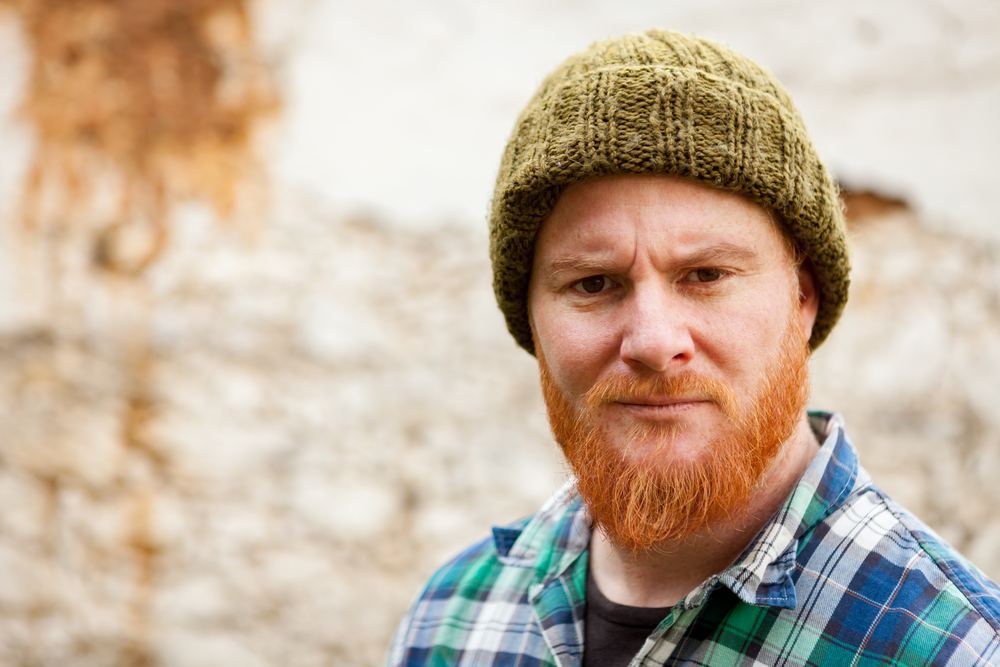 A COUNTY Limerick man who tested positive for Covid-19 but has no symptoms of the virus has admitted to feeling like some kind of immortal God, making sure to crowbar his stunning supernatural abilities into every single one of his conversations, WWN has learned.

“I’ve O type blood so that definitely stopped it in its tracks,” began superhuman being, David Phelan, with all the air of a professional who knows exactly what he’s talking about, “I’m a red head too so my body creates its own vitamin D which finds the virus and attacks it with tiny projectiles – I’m blessed really”.

Phelan went on to offer the scientific community a chance to test his body in the hopes of finding whatever mutant gene he has and developing it into a drug which can ward off the coronavirus.

“It’s not rocket science, but I haven’t got any replies yet which is odd considering the powers I have,” the 33-year-old prodigy added, “you’d think they’d be jumping at the chance to probe whatever alien DNA I have running through my veins, but I understand they’re probably really busy and will be absolutely kicking themselves when they discover the cure they’ve been looking for all this time was inside my paranormal body”.

Further testing his God-like immune system, Phelan plans on wearing just a t-shirt when out in cold weather, and has briefly held the flame of a lighter below his finger. “Nothing can stop me,” he confirmed.

“They can recreate meat in labs now so I’m sure they can recreate entire David Phelan face masks for people to wear using my DNA which will stop any virus breaking through,” the fully grown adult seriously concluded.