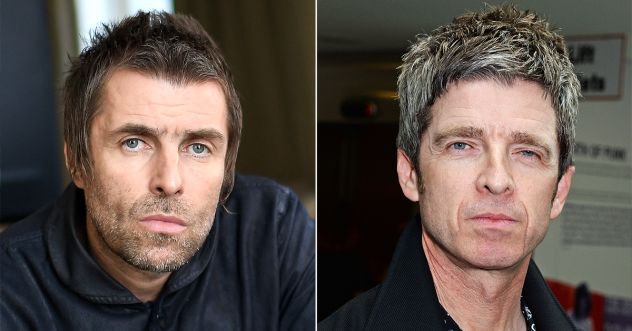 IF A deluge of early Christmas cards are anything to go by, those closest to estranged Oasis siblings Noel and Liam Gallagher have only the one gift in mind for the pair.

“It’s bad enough when two people get you the same present, but this is bollocks, innit” stressed Liam, after another exciting opening of an Xmas card resulted in yet more vouchers for a local couples counsellor.

Staring at vouchers for the most experienced and successful couple counselling practitioners in England, worth tens of thousands of pounds, Noel added his latest card to the growing pile.

“I expected that new age shit from Sting alright, but would it have killed Albarn to send me tickets to the Gorillaz’s next tour or something?” remarked Noel, who said the vouchers would only go to waste.

Having grown more distant than the gulf between The Beatles output and that of Oasis, the Gallagher siblings were said to only open to entering into couples counselling if they could do it without talking to one another and in separate rooms, thousands of miles apart.

“Chat about your feeling and that, bollocks? Gimme some socks and jocks instead for fuck’s sake, y’know what I mean,” offered Liam, who had secretly been hoping for a PS5.

Elsewhere, participating couples counsellors have been told to prepare for an onslaught and outpouring of personal accounts of traumatic and damaging sibling rivalries that involve heavy use of words that rhyme with shine and mine.