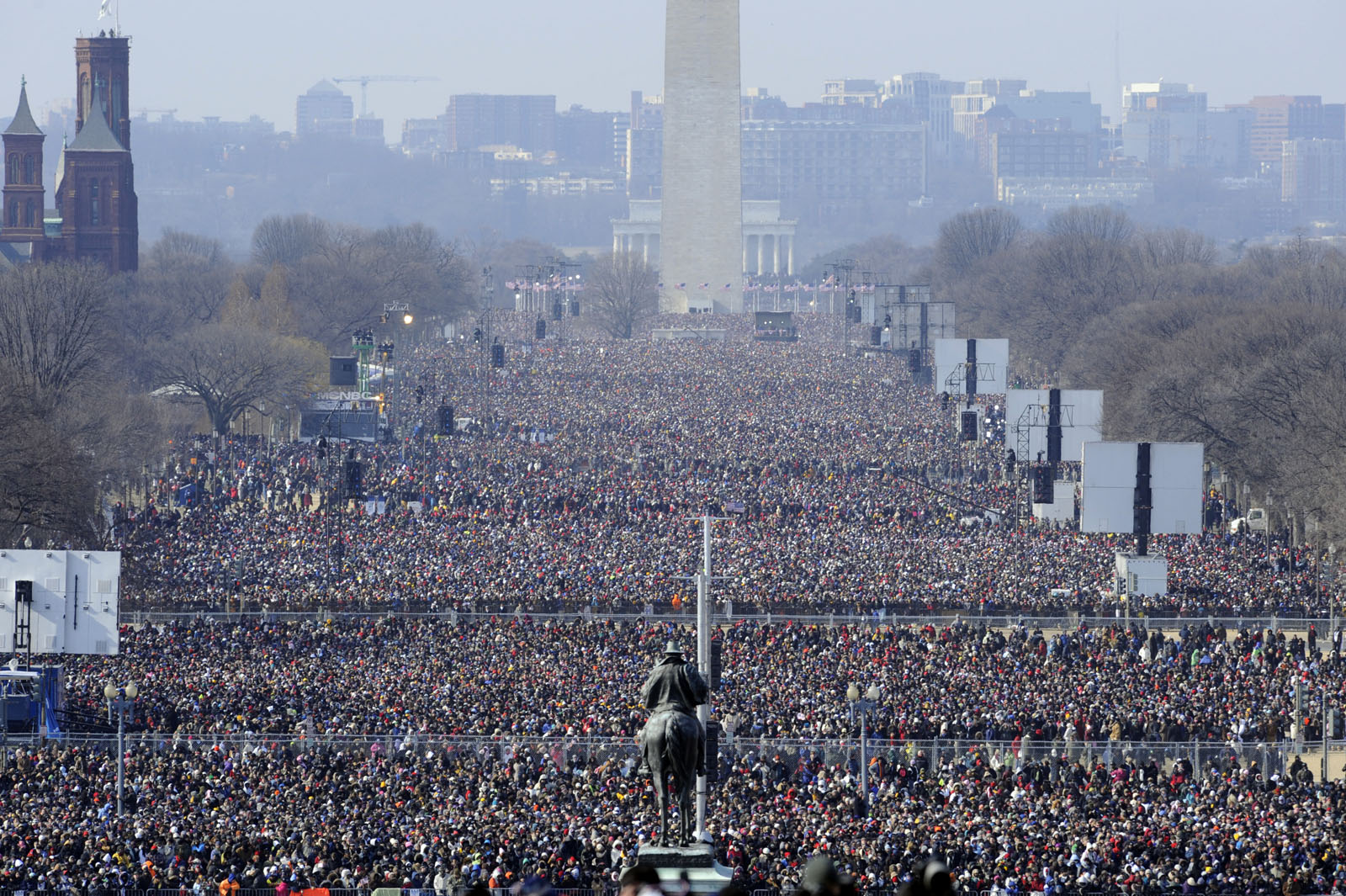 AS WORD spread of outgoing president Donald Trump’s pardoning of his former National Security Advisor Micheal Flynn who pleaded guilty to lying to the FBI, the streets surrounding the White House have come to a standstill amid an unprecedented traffic jam.

Bailing out of cars stuck in the traffic and running as fast as their legs can carry them, countless Trump associates aware of a dazzling array of crimes authorities may soon want to charge them for are racing towards the White House seeking their own pardons, resulting in miles and miles of impatient queues of panicked grifters.

“Ok folks, I appreciate you’re all running out of time, and your shitting yourselves, but you’ve got to move along,” said one overwhelmed traffic cop as he tried to put some order on a queue featuring Roger Stone, Jared Kushner, Rick Gates, the Hamburglar, Joe Exotic, the Zodiac killer, Paul Manfort, Steve Bannon and Donald Trump Jr, among others.

With just weeks remaining in his presidency president Trump is exploring a raft of potential pardons, including for himself and his family members but legal scholars say he wouldn’t be able to stop state level investigations into him in New York.

“Okay, so, let’s say someone is 1 billion in debt, and say they can give out pardons, is it illegal to sell these pardons to people as a way to make cash? Would I, I mean, they have to pardon themselves for selling pardons,” Trump asked his legal advisor Rudy Giuliani, who was really only in the room to ask for a pardon for himself and tips on how to stop hair dye running.