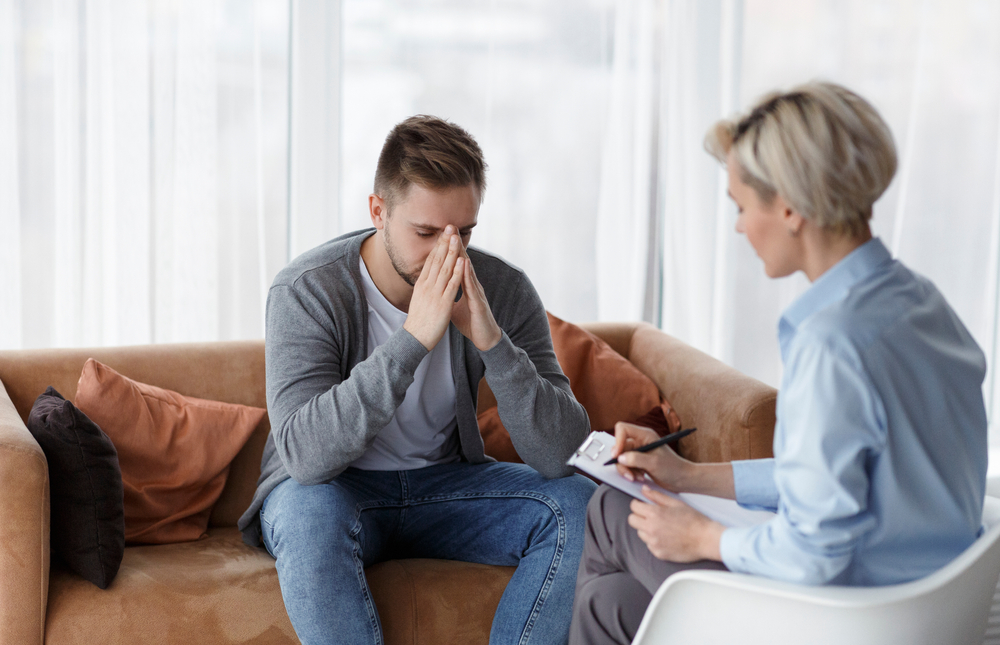 AS THE world picks up the pieces of whatever remains of Western democracy following the 4 year administration of Donald Trump, psychotherapists and psychiatrists alike have called on the emotionally shattered world to come together and cope with its ‘post-trumpmatic stress’ using this handy guide below:

Normally, the first step to dealing with post-traumatic stress is to talk about it, but in this instance we urge everyone – and we mean absolutely everyone – to never mention the T word ever again.

Now, we know this may be a very hard thing to do as he continues to challenge the US election results, but compartmentalising the fact he was ever president of America is the best way forward.

Hopefully historians will some day erase this 4 year section from the history books, much like colonial Britain did about all those famines they caused.

Deleting all social media is advised, while uninstalling every single news channel from your Sky box, or cable TV provider – you don’t want to be sitting down at Christmas watching Home Alone 2 and then be landed with the sight of you know who.

In fact, just rip that thing from the wall if you have to, along with the wifi router, main electricity board, before screaming into a pillow as loud as you can.

Now take in some very deep breaths while leaving them out gently. Let the tears of built up anguish stream down your face while you rock back and forth and heg like a little child. There, there… that’s better now, isn’t it? Sure, God love you – you had it really tough there the last four years, but it’s all over now… ish.

Sure, that person may come retuen someday/never actually go away, backed by almost half of his nation’s electorate but did you know that you can get surgeries now that allows people to remove their eyes and eardrums? Now, we’re not saying this is a viable option for everyone, we’re just putting it out there, okay?