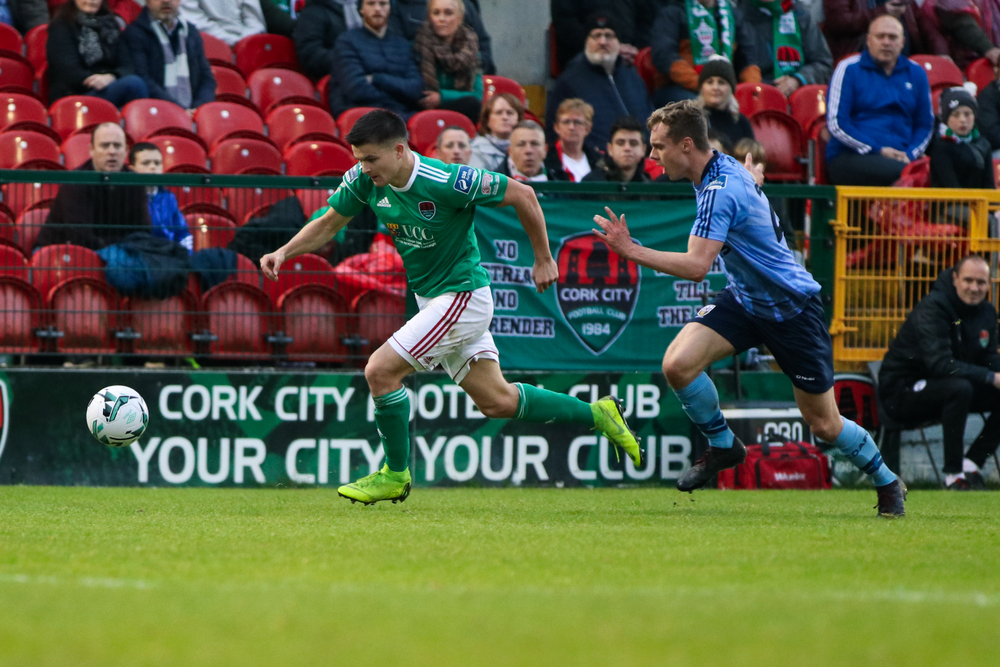 AHEAD of Cork City supporters’ trust voting on a one euro takeover of the club a group of kind rival League of Ireland fans have attempted to warn a potential new owner of how overinflated the asking price is.

“We’re not bitter, or jealous at all, all investment in Irish football is welcome but this is like watching a person having their wallet stolen in broad daylight and saying nothing,” explained one Waterford FC follower.

“You’d struggle to get a euro for the city never mind the club. They’re a glorified yo-yo club, and not the cool Skittles one you got back in school, one of them cheap yo-yos the string broke off of on your first go of it,” added the fan, who was only warning the potential new owners out of a sense of honesty and decency.

Fearful that this could be a very positive development for the recently relegated Cork, desperate rivals began to rattle off all the reasons any potential purchases should be abandoned.

“Turners Cross is built on ancient River Lee flood plain and sewage pipe. Did they tell you they had a Roy Keane cloning programme or something? He played for Cobh the lying pricks. Here, if you really want a good investment I can do you Rovers Bs for €10 million.”

Playing both sides, helpful rivals have also informed City fans they know some Middle Eastern sheikhs that could offer upwards of €8.50 for the club.

Elsewhere, Bohs fans have confirmed they cannot abide the City sale and will only settle for a nationalised progressive socialist league which extols the virtues of latter day Rastafarian, craft-beer brewing Bolshevism and nothing less.