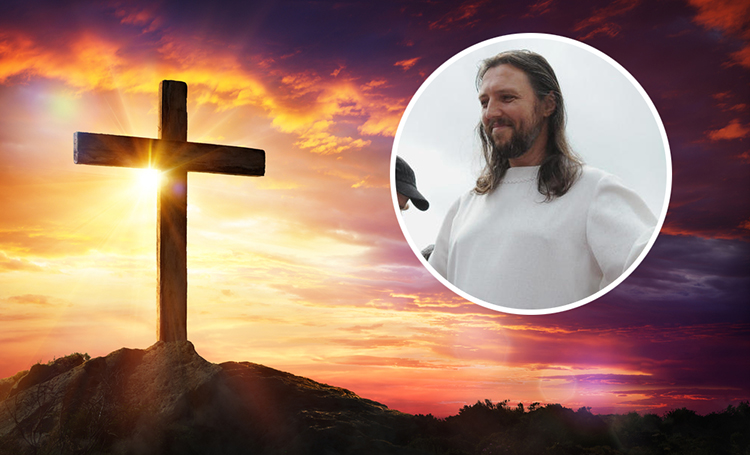 THE RUSSIAN leader of an influential religious sect who claims to be Jesus Christ has been arrested and is to be sentenced to death by crucifixion for this Friday, WWN can report.

Sergei Torop, known to his disciples as ‘Vissarion’, was arrested in a garden in Siberia late last night following a large supper with his followers.

“We received an anonymous tip off from inside the cult that Sergei was at the location,” a source in Russia’s Investigations Committee stated, “during the raid, the informant, who was a close friend of Torop, identified the cult leader by sending him a kiss emoji which made the notification ping on his phone before we apprehended the suspect alongside two of his closest aides”.

Appearing at a special court today, Judge Рaval Petrov sentenced Torop and the two accomplices to death by crucifixion for their part in apparent extortion of and violence towards followers, putting it to the cult leader “if you really are who you say you are, then this sentence won’t even affect you”.

“Wait, please don’t kill him, he didn’t mean to extort all that money or beat people up – God made him do it,” Torop’s 80-year-old mother Mary pleaded with the judge, before he was dragged out with his two peers to spend their last ever night alive in a Russian jail.

Mr. Torop and his two disciples are expected to be scourged and then crucified tomorrow morning at 9am on crosses erected atop a local hill.

A government spokesperson stated: “his body will be stored in a large Siberian tomb with a four tonne stone covering its entrance, so know one can get in or out – hopefully this will be the last time we ever see Sergei Torop.