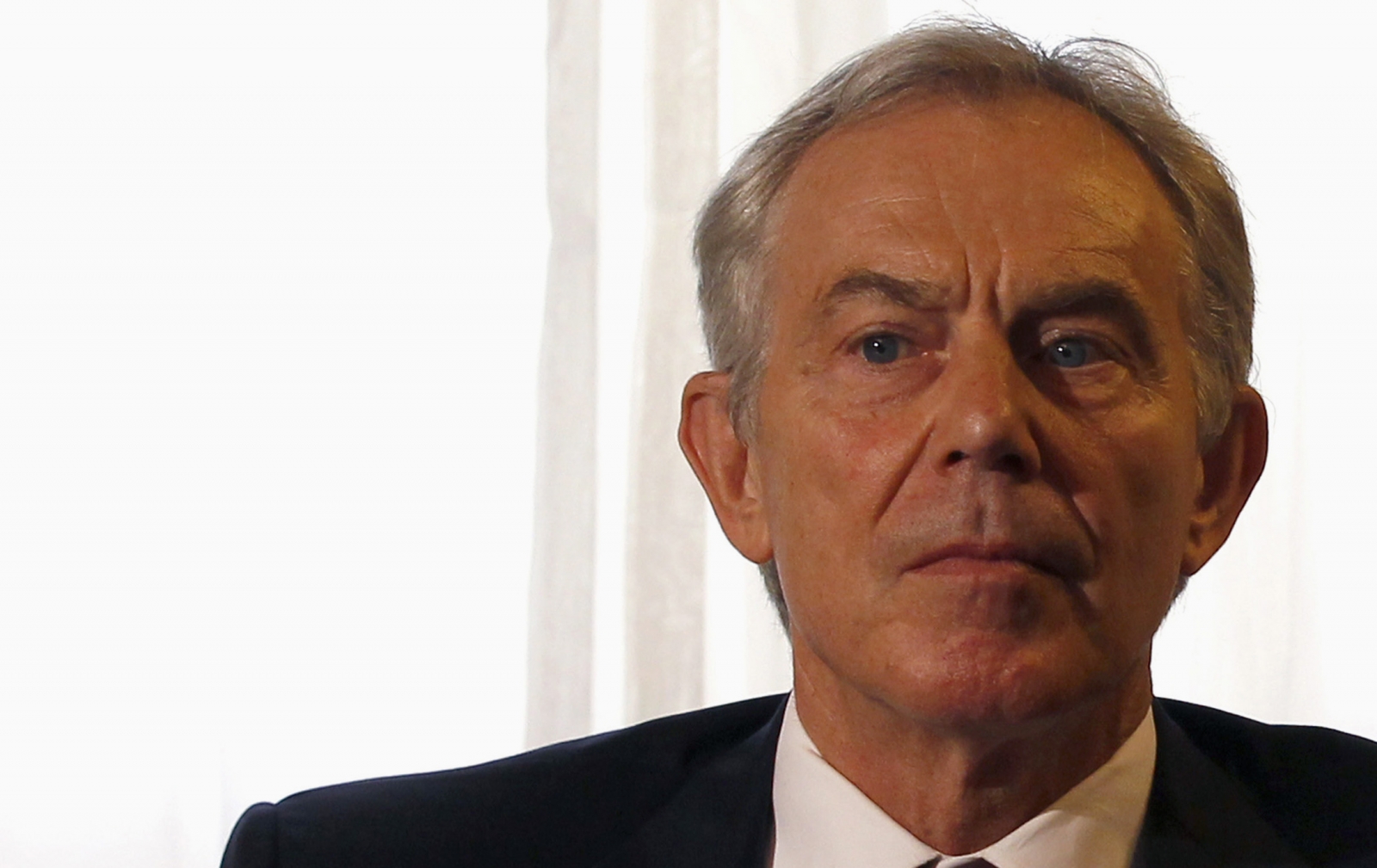 AN INTERNATIONAL team of pathologists and coroners have confirmed that irony died an ‘agonising death’ following a ‘deliberate and premeditated’ attempt to kill it by former British prime minister Tony Blair.

While irony had been presumed dead due to decades of people misusing and abusing it, Blair, famed for the totally legal war in Iraq, is thought to have finished it off for good.

“A lesson from Blair on upholding international law? What next Cameron warning us against committing bestiality? Or advice on proper garden maintenance from Fred and Rose West?” asked one observer, who thought it might be for the best if Blair sat out lecturing people on tarnishing Britain’s reputation via breaking the law.

Police assigned to the crime scene confirmed that Blair, a man famous for supporting a war in Iraq based on spurious claims, is alleged to have killed on irony when he tried to criticise current Tory PM Boris Johnson and his reneging on the Brexit Withdrawal Agreement with the EU, accusing him of ‘breaking the law’.

“We are so incensed by Johnson’s hostility to rule of law and the decay in political discourse and integrity, and how it will damage Britain for decades to come that we’d accept anyone’s help in pushing back against him, anyone except you Tony, you can fuck off,” the British public confirmed.

Blair was just one of the five living former British prime ministers to criticise Johnson’s bill which breaches the Northern Ireland protocol in the withdrawal bill signed with the EU, with experts labeling his moral high ground pontificating ‘like putting a gun to irony’s head and pulling the trigger’.

The hundreds of thousands of civilians killed in the Iraq war were unavailable for comment.