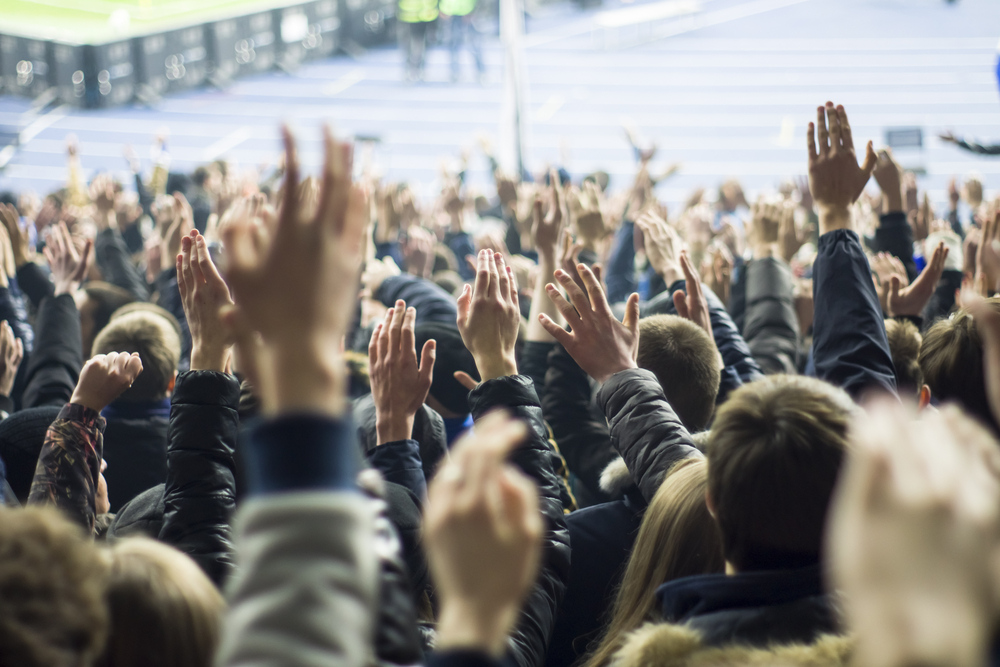 AN ENTERPRISING local man, fed up with contradictory and hard-to-fathom communications from the government has spied a way to get around new updated restrictions on the number of people he is allowed have in his Dublin home at the one time, WWN can reveal.

Anthony Folan (34) has hatched a plan to reclassify his home as a GAA club, which will see him smack bang in the ‘2 and a bit’ level of the government’s new ‘5 stages’ of Covid-19 guidelines.

Folan, by creating ‘Level 2-and-a-Half Me Hole Gaels GAA Club’ in the last few hours and entering a team into the Mother Teresa and Freddie Mercury Memorial Junior B Cup competition, is relishing having a 200-strong crowd in his back garden which was recently expanded thanks to his garden wall that backs out onto a field being torn down.

“Can’t have more than 6 people from two different households in my gaff but weddings and sports with crowds are go go go? Well, I’ve got all the loopholes figured out, and anyway, who’s going to stop me – those self-isolating lads?” a beaming Folan disclosed, while waving hello to Me Hole Gaels Clubs members, who happen to all be his session pals, arriving to watch the game.

“I’m a Sunday mass, I’m a secondary school, I’m a wedding with 100 or less people, I’m a dry pub, I’m anything you me to be baby,” explained Folan waving all the relevant permits and certificates, “except a home with maximum 6 people from two households – that shit ain’t gonna fly”.

Folan’s joy was cut sort however, when in his excitement, he realised he accidentally double booked his house when two large groups showed up in his driveway looking to attend a camogie match and a bar mitzvah.