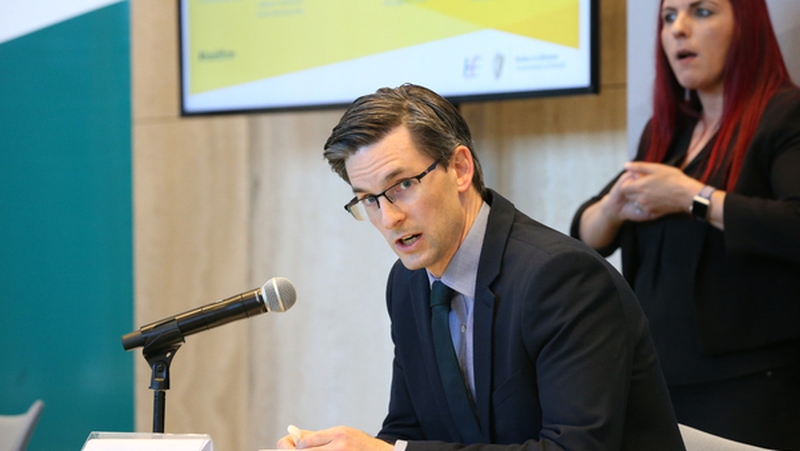 WITH the number of human fatalities thankfully dwindling day-by-day, Ireland’s daily covid-19 briefings will now count the daily number of deceased businesses across the country, WWN has learned.

“Dozens of businesses are dying every single day due to restrictions, so it’s best we include them in our covid daily briefings,” a spokesman for the HSE confirmed.

Despite a handful of cases nationwide, some 3,500 pubs employing tens of thousands of people across the country will not be allowed to open this coming Monday due to not being able to serve covid-19’s only known vaccine.

“It’s quite simple; you bar folk cannot be trusted to carry out the same simple guidelines that restaurateurs have successfully kept to over the past few weeks.

“Besides, publicans don’t have the IQ level to adhere to such tasks. Pubs and pubs that serve food are two completely different things – one smells of food and the other doesn’t,” he added, before being rugby tackled to the ground and torn to pieces by a small group of awaiting publicans.

Meanwhile, revelers attending a drive through bingo game this week have told counterparts hoping to attend a recently cancelled drive through music concert, that it’s not the same thing, and to also stop their whining.