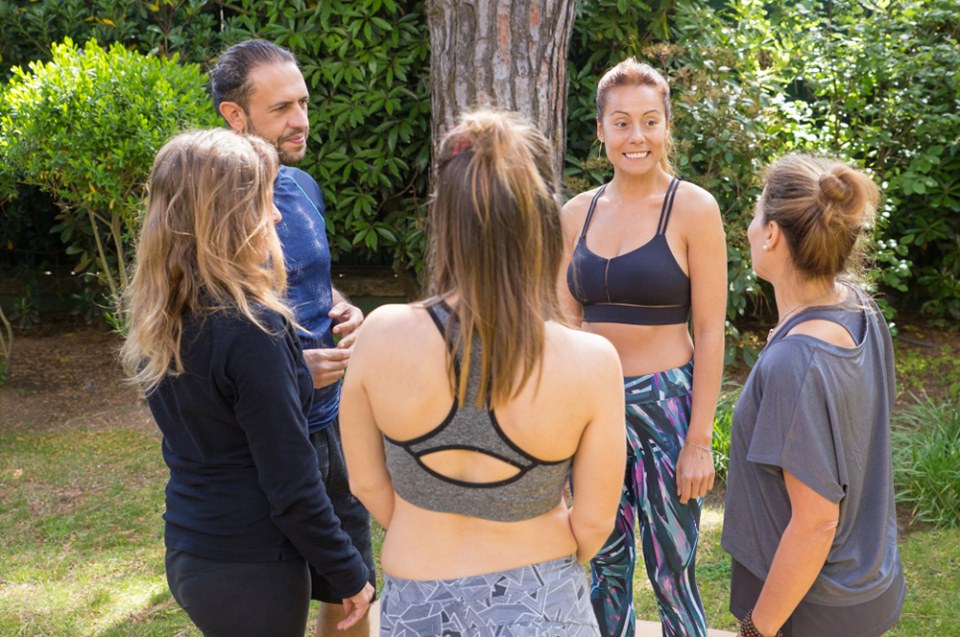 WHILE the vast majority of people have been doing their level best to adhere to the government’s advice on social distancing and only making essential journeys, certain groups have been on the end of intense criticism for their reckless and juvenile behaviour.

Scarcely believing their eyes, eight members of the Dunmore Running Club gathered together on a narrow street corner to witness a group of idiotic teenagers recklessly congregating on the opposite side of the road.

“These kids have no idea the damage they’re doing. Thick as mud the lot of them. Putting everyone at risk unlike us lot; we’re just getting air into our lungs and saying a quick hello,” explained one adult man while furiously tapping his friend on the shoulder and pointing in the direction of the teenagers.

Dumbfounded by the actions of the teenagers; standing closer together than the advised two metres, the group of responsible adults huddled in closer so they could better hear their own whispered speculations about the fractured home life or the wayward teens.

“Honestly, what sort of parents let them out like that?” added one adult woman staring and tutting at the teenagers, unaware she herself would be belted seven ways to Sunday by her own 81-year-old mother if she ever found out her daughter was gathered in a group of adults scolding a group of teenagers.

“Someone ring Niall and Angela – get them down here, she’d go feckin’ spare if she saw this. Teenagers! Actually no, I’ll call into them, Joan’s, Betty’s, Caroline’s and Sarah’s houses later and tell them all about it myself,” concluded the woman.