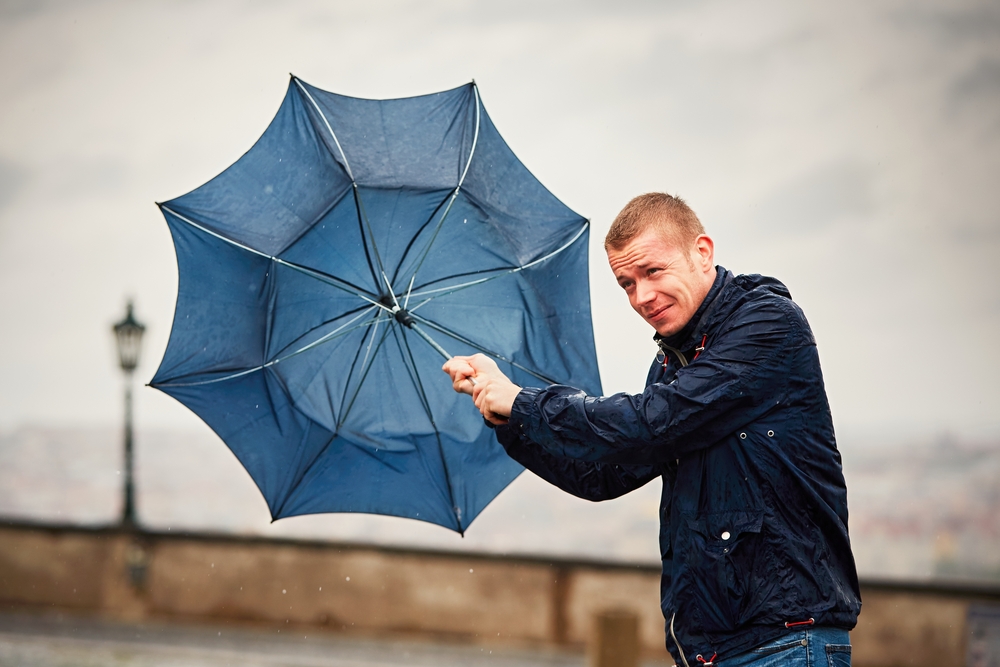 ADMITTING its error in full, February explained that while it intended to share a smattering of sunshine, rain, bitter cold and wind evenly throughout the northern hemisphere, it instead accidentally pressed the ‘fuck Ireland’ button repeatedly.

“I can only apologise, but safe to say I’ll make sure to funnel the best weather to Ireland as way of apology,” confirmed February ahead of snowfall that will bring roads to a standstill and floods which will be monumentally mishandled by local authorities and the government.

February, which used to signify the glorious start of hopeful Spring, is suffering from an image problem as a result of condensing a year’s worth of weather misery into a handful of weeks.

The attritional weather has been made all the more frustrating for Irish people as February infrequently allowed shoots of sunshine to appear in the brief windows between biblical rain that reduced everyone to looking like a wet fish and wind so severe it pulled the skin from the bone.

Regular users of February have discussed demanding a refund and even pay outs for ’emotional trauma’ endured by those left stuck indoors with irritating loved ones as a result of the depressing conditions.

“I’m not saying it’ll be the same next year but maybe don’t make any outdoor plans for me next year,” confirmed February.

However, it wasn’t all bad news as bastard drivers who speed through puddles in order to soak pedestrians have praised February’s conditions.