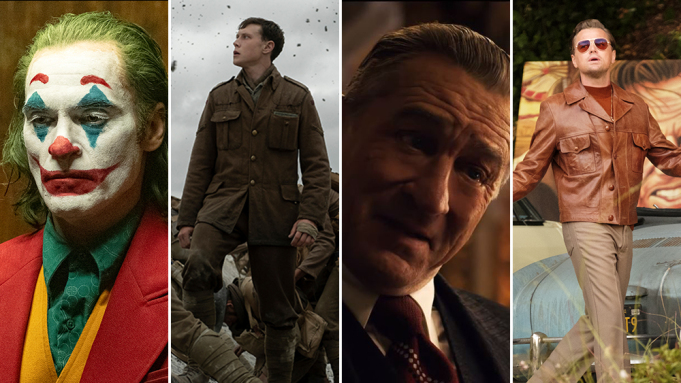 WITH Oscar season upon us, WWN turn to our resident dodgybox owner Owen Caulfield to find out his pick and predictions for this years Academy Awards, starting with his thoughts on which movie deserves the mantle of ‘Best Film’ out of the nominated batch.

Without further ado, we’ll hand you over to Owen in Waterford (even if his VPN says he’s in South East Asia!):

“Nah, don’t see what all the fuss is about. They’re talking this up like it’s this big cinematic thing. I watched it on my iPad and it looked cheap as shit. And it’s all WW1… everyone knows WW2 is where it’s at. This has no Hitler, no D-Day, nothing. You’re better off playing Call Of Duty”.

“Subtitles didn’t work on the copy I downloaded, but it looked shit anyway so I turned it off after a minute”.

“WW2! What did I tell you! It’s just the best war for movies. You can keep that WW1 shite. I want a story set in a time that I know something about, I can’t be bothered having to learn something new. This is decent, yeah, this is a good one”.

“Saw this on Netflix over Christmas with the missus. Too much talking, next”.

“This is alright, but again… I saw it on Netflix. Which means I paid money to see it and d’you know, that just doesn’t sit right with me any more. I can’t enjoy a movie unless I downloaded it. If it doesn’t have a watermark blurred out taking up the top quarter of the screen, I just can’t enjoy it”.

“Missus liked it. Not enough helicopters in it for my liking”.

“Couldn’t find a stream for this but it looks alright”.

Once Upon A Time In Hollywood

“Pure shite. Couldn’t get into it. I can’t believe I spent nearly a fortnight watching this on the bus, ten minutes at a time on the way to and from town. One of those journeys was just looking at a shot of feet. Nah, pass on this”.