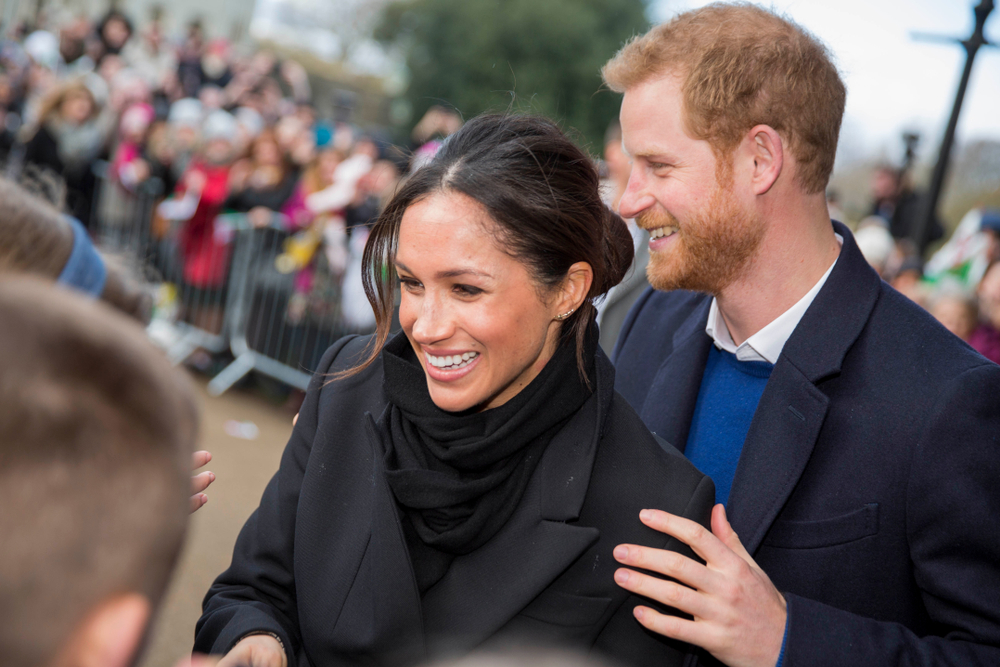 NOT informing the Queen in advance? Bitter Palace rows. The Daily Mail claiming the number ‘666’ is visible on the scalp of Meghan Markle? With the intrigue, rumours and wild speculation at its peak, WWN gets to the bottom of the only issue worth occupying the world’s interest at this fairly quiet lull in news and current affairs.

Currently, the UK media, in conjunction with the outraged middle-aged uncles nobody in the family talks to anymore, is still in the hunt for an acceptable slur for ‘black woman’ that doesn’t get them in trouble.

Official quotes from the Queen so far remain her sole remark of “those backstabbing bastards”. The Palace is already holding auditions for the new ‘Harry’ and ‘Meghan’.

UPDATE: Harry and Meghan have sensationally left the official Royal Family WhatsApp group. It’s unclear if they are still members of a side group called ‘Horseface’ which doesn’t include Camilla.

The blame for this abrupt decision to step down from their roles lays squarely at the feet of the schemer that it Meghan Markle, who it can be revealed for the first time, is also the Zodiac Killer.

Thanks to this incredibly important bit of news, the UK parliament voting through the Withdrawal Bill from the EU which could sentence many British people to a life of irreversible inequality and poverty has been largely ignored, with many of those most affected instead taking to the Daily Mail comment section to say racist things about Markle.

It’s unclear if leaving his position will result in more or less press scrutiny next time Harry dresses up as a Nazi.

Madame Tussauds have removed wax figures of Harry and Meghan, Michael Jackson’s one still there though, don’t worry.

“You two think you’re too good for looking down on us lot like we’re shit on your shoes. Treat us like the peasants we are you snobs!” a crowd of loyal Royal family fans chant about Harry and Meghan outside Buckingham Palace.

The couple’s plans to find a residence in the US has been hampered so far by Harry’s horror at learning there’s very few decent places stateside that do a good roast quail.

In the aftermath of the news, our Palace insiders have confirmed the Queen is back on the fags, and doctors believe that Prince Philip may live forever if this heartbreaking news didn’t have the power to kill him off. Philip is in such rude health he has offered to drive the couple to the airport.

Kate Middleton is reportedly wearing a ‘large, shit-eating grin’ safe in the knowledge that Meghan will never be English peoples’ favourite now.

The Palace normally stays silent on trivial matters such as Prince Andrew being best mates with a raging paedophile and sex trafficker, but has been in constant contact with the media over the serious business of two people giving up their job of being paid to do nothing.

The couple’s decision was underpinned by their desire to live a financially independent life, one that will continued to be heavily subsidised by the British taxpayer.