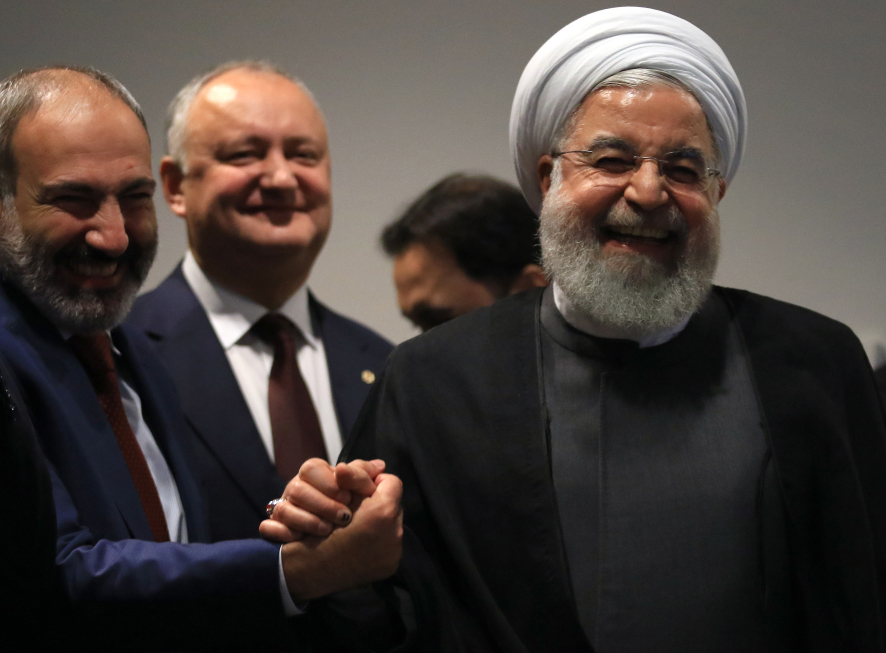 THE IRANIAN government is now officially pursuing a ‘hands off’ approach to retaliating to any further attacks by US President Donald Trump, with senior military officials in the Middle Eastern country concluding there was nothing more damaging to the safety, health and prosperity of American people than simply leaving Trump to continue running the country into the ground, distraction free.

Having launched a missile attack on a US military bases in Irbil and Al Asad in Iraq early this morning, analysts within the Iranian military have since realised a more damaging and far less costly strategy would be simply to sit back and watch Trump weaken every facet of American society which seeks to have a positive impact on its citizens.

“Have you seen how much it costs to pay for basic medical care over there, Allah above, have mercy on those poor souls,” one senior Iranian official said, his voice full of sympathy for the American people.

“No ballistic missiles, no covert assassinations or attacks by elite military personnel can come close to causing the sort of chaos and harm in America that seems to come so naturally to Mr. Trump,” concluded the Iranian official, before standing down all military action and intelligence gathering on potential US targets.

The move by the Iranians will be met with relief from people around the world who now don’t have to explain what a nuclear apocalypse is to their children nor train them to be ‘combat ready’ by the age of four.