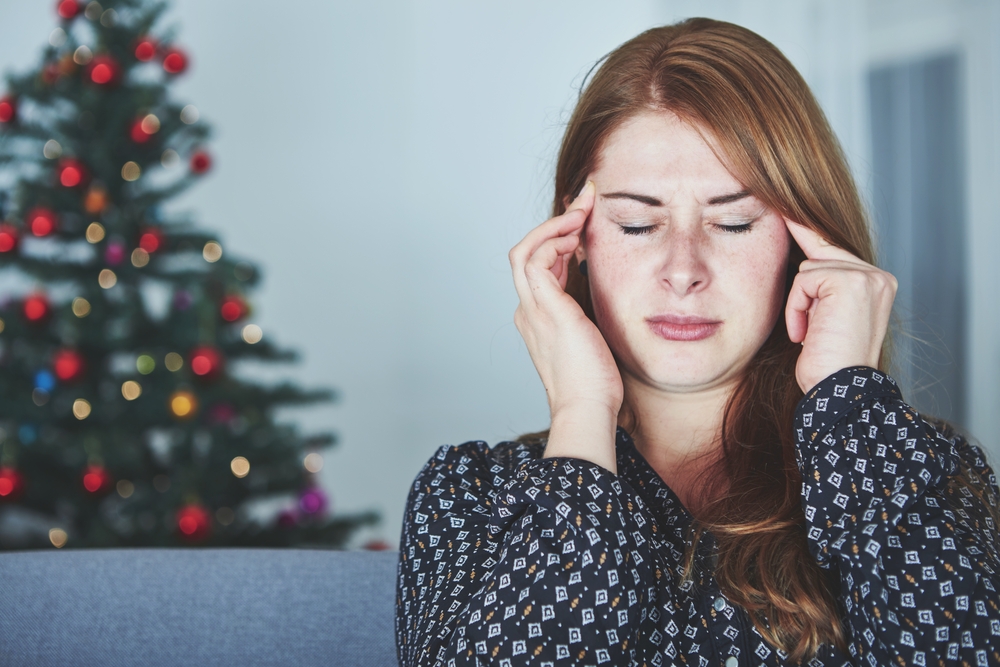 DUBLIN WOMAN Joanne Brophy has lodged an appeal and will take her case to the Supreme Court after refusing to accept spending this Christmas with her boyfriend Noel Manley’s family despite previously agreeing to the terms he had set out.

It will now be up to the highest court in the land to rule on whether or not Brophy should be forced to do ‘two-in-a-row’ after Manley had not disclosed the fact that the period of habitation in his parent’s house over the other side of the country was looking more like being “four or five days, babe” and he failed to inform her that his insufferable sister-in-law Sarah would be present throughout.

Negotiations related to how and where couples will divide their time over the Christmas and New Year period can often to be drawn out and argumentative but the Court of Appeal sympathised with Brophy as “this woman’s passive nature was exploited and is facing doing ‘two-in-a-row’ with Manley’s family”.

Brophy did concede that the food on offer is superior to that of her mother Carmel’s Christmas fare, but that doesn’t change the fact that she had agreed to terms only for them to be changed behind her back.

“I don’t mind doing three days, but c’mon five days is a joke. And we’d be out in Cork in the middle of nowhere. I’m not doing board games with your uncle Des again, he’s a Monopoly cheat,” Brophy claimed in a submission to the court.

When the case was previously heard in the High Court there were dramatic scenes when Judge Harigan asked Manley to stop interrupting the witness after he claimed Brophy’s father’s Guinness farts made staying with the Brophys ‘unbearable’ and ‘a danger to his nostrils’.

The Supreme Court will hear the case next week.