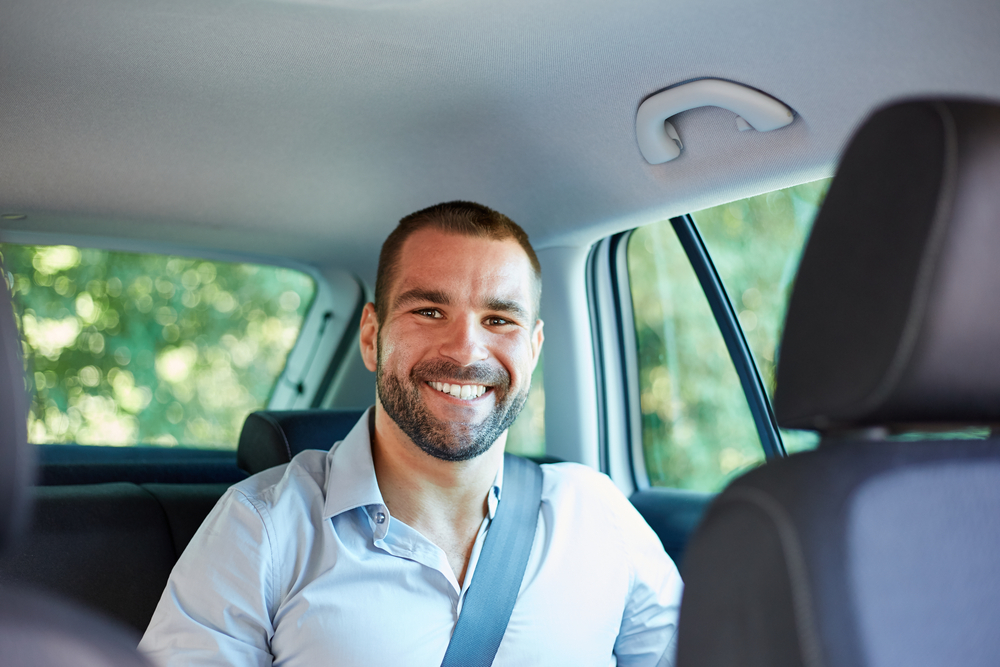 DESPITE the rapid advance of time, the accumulation of new experiences and the erosion of old memories one local Dublin man has the name ‘Hailo’ seared forevermore into his brain and will not refer to the popular taxi app any other way, WWN can confirm.

Rendering several expensive rebrands as ‘fairly fecking pointless’ 29-year-old Liam Taffin’s insistence at uttering phrases like ‘we grabbing a Hailo?’, ‘nah not on the bus, running late so got a Hailo’ or ‘Hailo’d there, he’ll be here in two minutes’ speaks to the strong resonance the former branding had.

Taffin is believed to be in a small minority of just 99% of users of the app who have also formed the same habit.

“I know what it’s called now, but my brain is not accepting any news information sorry,” shared Taffin, explaining his habit of ‘Hailoing’ rather than ‘MyTaxi-ing’, ‘CabCall-ing’, ‘VehicleOrder-ing’, ‘WandCar-ing’ or ‘FreeNow-ing’, one of which is probably the current and correct name of the handy phone app but who can be sure.

A spokesperson for OrderCar or QuickCab or something has said that Taffin’s experience shows just how beloved the taxi ordering brand has become.

“‘Taxi Ordering Brand? Oh, shit, you might be onto something. Hey, Josh man, time for another rebrand – get the marketing team together, it’s brain storming time hombre,” concluded the spokesperson for RideGrab as he ran away excitedly.