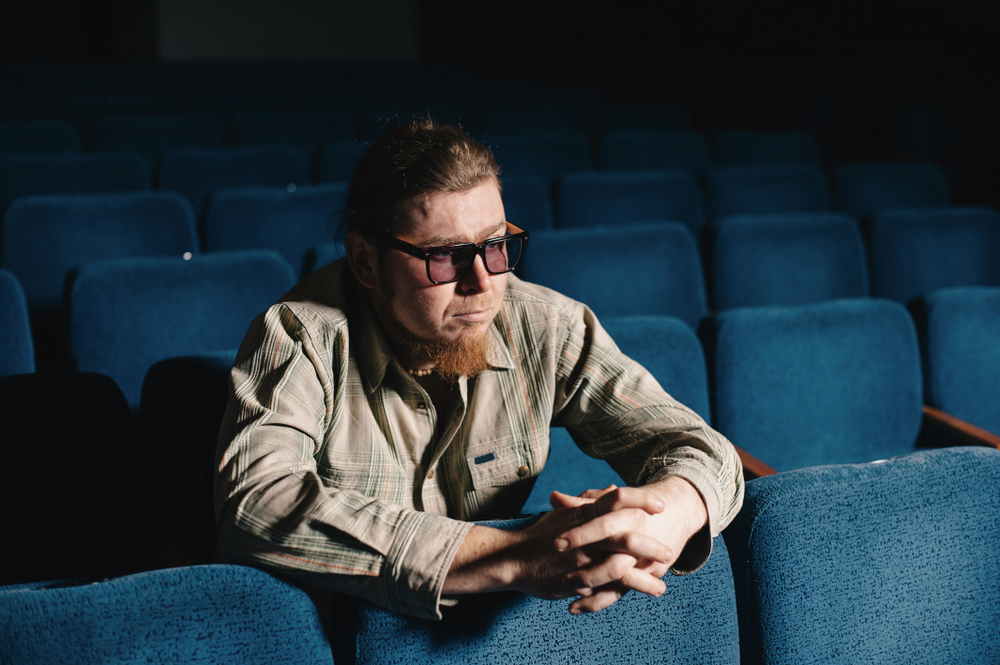 ALWAYS on the look out for inferior artistic offerings he can turn his nose up at, one Cork man has failed to pass up the chance to work ‘I haven’t watched any of that Marvel shite’ into a conversation.

However, with each passing day Trevor Ferns fears the chances of him receiving a medal for his efforts at a lavish ceremony attended by the great and the good of the art world is fading away.

“I dunno, I kind of expected it to have happened by now,” shared a deflated Ferns, whose keen artistic sensibilities are so refined he doesn’t even have to have watched a comic book movie to know exactly what’s wrong with it.

“When Scorsese and Coppola piped up, I thought, surely I’m going to be recognised for all my years of passive aggressively saying ‘sorry, I don’t watch kids movies’ but the call never came,” added Ferns, who is only interested in talking about French new wave cinema he’s pretended to have seen.

Missing out on bad, decent, fairly enjoyable and outright entertaining entries in the ‘Marvel Cinematic Universe’ Ferns remains content with his choice to shit on any movie well liked and known by in excess of 10 people.

“Have you seen the By The Light Of The Willow’s Pillow? No, didn’t think so. Not a fan of real culture then,” concluded Ferns, probably talking about a 9 hour silent movie set inside the bowels of dog who may or may not be the reincarnation of one Salvador Dali’s mistresses.