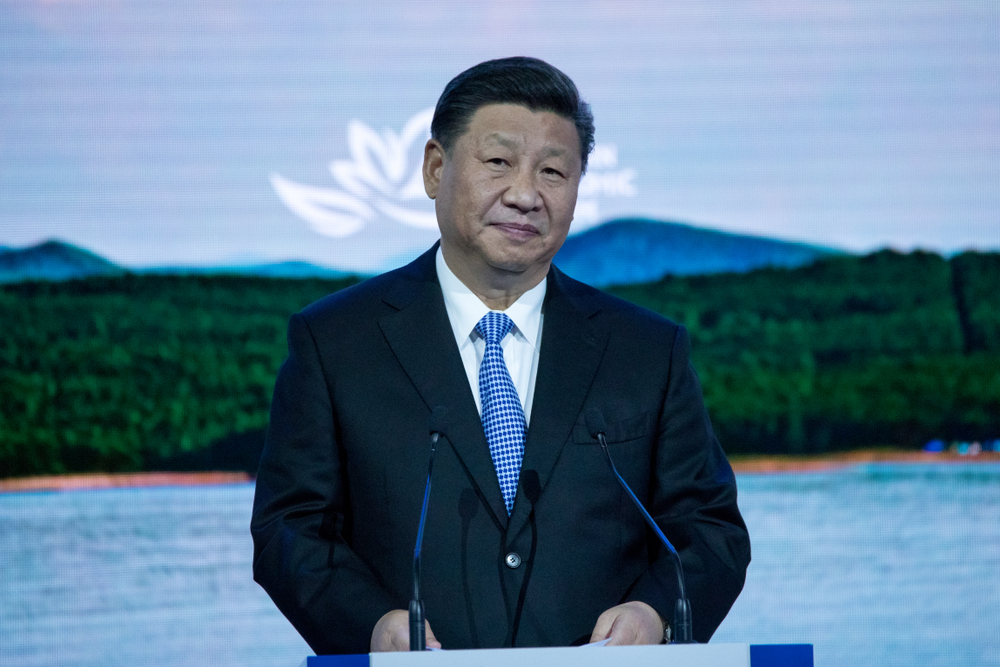 FRESH from continuing to casually imprison over 1 million Uighurs Muslims in harmless sounding ‘reeducation’ camps, the Chinese government has reacted to the news that Hong Kong’s recent elections results saw big wins for pro-democracy candidates with a predictably laid back response.

“Yeah… if you’re going to insist on using your democracy like it’s an actual democracy we’re going de-democratise everything,” China’s leader and Winnie The Pooh impersonator Xi Jinping shared.

With protesters in Hong Kong continue to clash with authorities and oppose Carrie Lam’s pro-China lurch towards acquiescing to every demand of the Chinese Communist Party, the election results have proven a huge boost to the cause of people who partake in pro-democracy demonstrations.

“Yeah see that’s why this democracy just doesn’t work for us back in Beijing. How do you say, it’s not a ‘good fit’?” confirmed Xi, while pondering how ‘excessive’ the ultimate excessive military intervention in Hong Kong should be.

The news of a landslide victory for pro-democracy candidates in council elections has been reported by media back in China as ‘and now for the weather report’, sparking complaints that China has downplayed the resounding defeat of pro-Beijing candidates.

Elsewhere, sales of sound proof ear plugs have soared among world leaders in the wake of China continuing to treat human rights like they were some arty French film everyone pretends to be a fan of but in private admits to never having seen and yet still irrationally hating it.