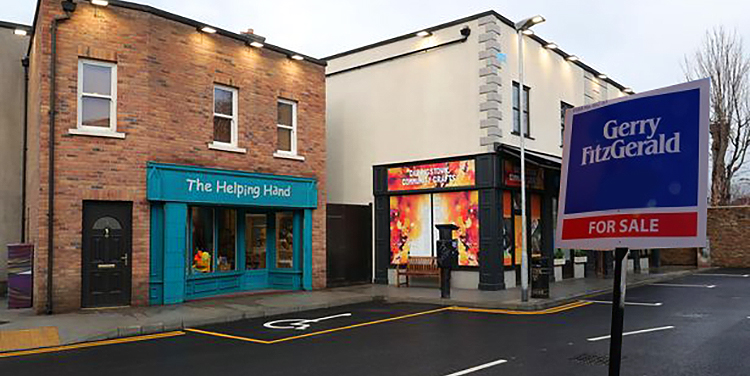 HAVE you ever wanted to be part of a modern day soap opera surrounded by dozens of film crew members, loud actors and overabundance of middle managers? Well, this could be your big opportunity as RTÉ announced it will be selling off 8 vacant plywood TV set homes on the Fair City site.

Even though the TV set homes are made mostly from cardboard facades with very little interior, they’re still built to a higher standard and better value for money than anything currently on the market elsewhere in Dublin, while expecting to fetch anywhere between 300-500k each.

“Imagine growing up with the Fair City cast and crew all your life and featuring in as many episodes as you like – they can even double up as extras on the set by simply just living their lives there forever, saving us a fortune,” said Director-General of RTÉ Dee Forbes of the new cost-cutting measure.

The new homeowners will also retain all the perks regular RTÉ staff receive, including wardrobe and makeup access and the new Carrigstown residents can also avail of free advice on tax avoidance schemes.

“Who knows, if the new residents are accepted into the tight clique here at RTÉ, they may be able to get their family members and friends’ jobs here down the line,” shared an insider.

The Director-General also announced that RTÉ will also auction off Marty Whelan next week to the highest bidder.