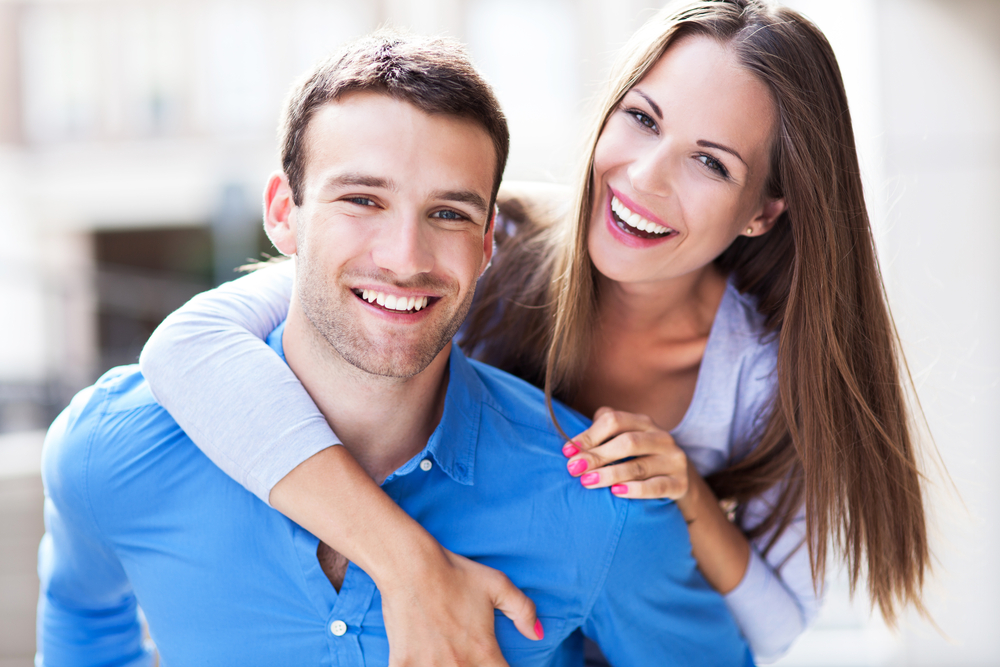 A COUNTY Clare couple who were told they could never have kids together by a specialist were branded ‘lucky bastards’ by family and friends, despite desperately trying to conceive for the past 6 years.

“I know they’re probably feeling a little deflated now, but when they realise the advantages of not having children then I’m sure they’ll snap out of it,” said mother-of-five and so-called friend of the couple, Janet Maher, “imagine the money they’ll save on contraception, food, schools; those lucky bastards don’t know how good they have it”.

Spending over €30k euro on IVF treatments since 2013, the couple were surprisingly downbeat about the news, something mother-in-law Tanya Rice could not understand.

“You’d swear the world was about to end the way the two of them are moping about,” contributed Rice, who spent the majority of her adult life raising children and doesn’t want anymore, thanks, “if I was them now I’d head off traveling together, or even on my own, sure, why are the even married now they can’t have kids?”

Gluttons for punishment, the ‘lucky bastards’ reportedly inquired about adoption avenues, to be told it could take years to access.

“They should probably get a dog first and see,” suggested professional suggester and friend Niall Rielly, “yeah, they’ll get a real sense of what it’s like to raise a human being by buying a small animal that lasts 7 years”.