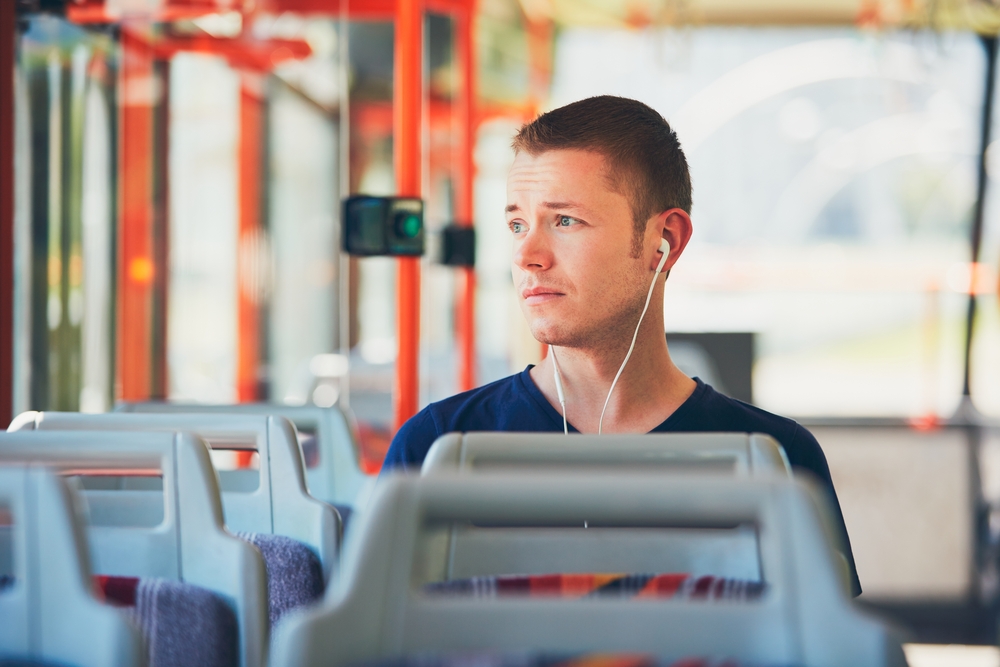 “IT might seem like a childish thing to do, but anytime I’m on a double decker bus, I always try and get the top seat at the front, so I can sit there and pretend that I’m not about to get bollocked out of it for being a half-hour late for work” mused Dublin man Mícháel Grogan, speaking exclusively to WWN from the 39A.

“D’you ever do that? Just sit there above the driver and be like, brrrrrrm, why is this thing moving so slow, what will I tell the boss, brrrmmmmmm'”.

Grogan’s daydreams started when he got rid of his car in favour of commuting to work via bus, having bought into the notion that owning a car in Dublin city centre is a foolish thing to do, when there’s such an abundance of ‘cheap’ public transport options available to commuters.

However, with the newly privatised Dublin Bus recently receiving fines from the National Transport Authority of €165,000 for failing to meet punctuality rates of 65%, the 27-year-old IT worker has found himself fantasising about being on a bus that adhered to its schedule for once.

“I can’t help it, I’ve just always had a vivid imagination” smiled Grogan, sitting on chewing gum on his favourite seat.

“So I’ll be here imagining the bus soaring down an open bus corridor in a city that wasn’t a waking nightmare; no traffic, not nearly knocking down cyclists, making each stop in time, getting all these people to work all nice and happy, not stressed out to bits because they’re all late for work for no good reason”.

Although Grogan shares the frustrations of his commuters every morning, he still makes sure to thank the bus driver when he gets off, even if he’s 45 minutes late.

“No sense in being a prick about it, is there?” he mused, mailing his boss to say he was still only on the Navan Road, and please don’t be mad.