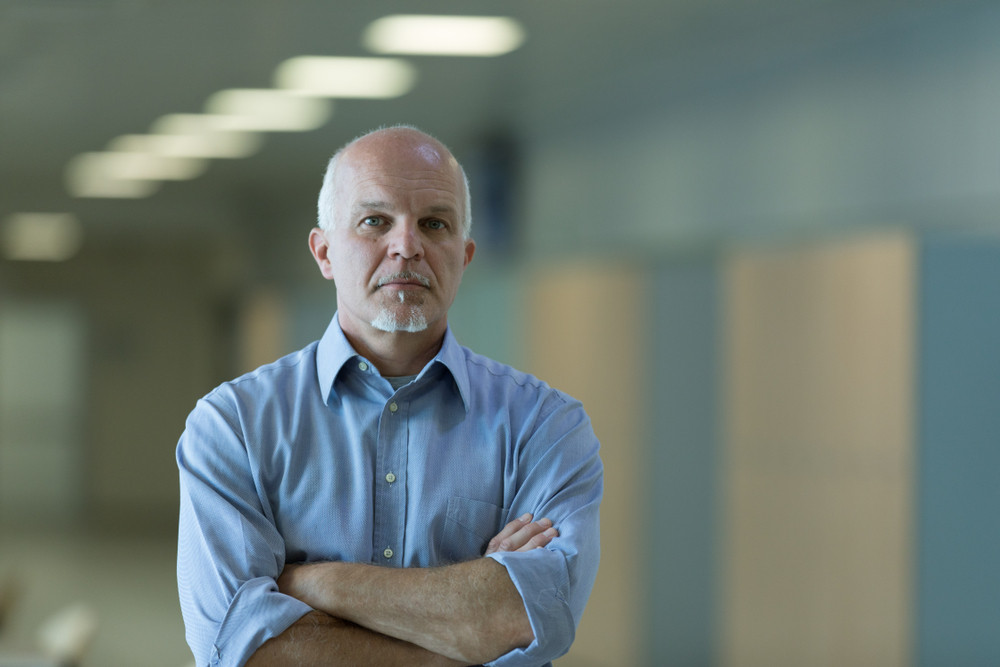 THROUGH Waterford man Micheal Duckan’s words and actions, so much about Ireland today is brought to life; not outwardly racist, not outwardly anti-racism, Duckan claims to have no dog in the fight of safely relocating asylums seekers in Ireland, far away from the persecution, violence and possible death awaiting them in their own countries.

“Yeah…” Duckan ventures with the sort of shrug of the shoulders which serves as a lovely visual metaphor for the Nation’s attitude right now when it comes to trying to muster the energy to push back against vociferous racists slowing infecting the country with their poison.

“I hate racists, if that’s what them lot protesting are. Are they racist? I dunno. Ya wouldn’t be burning down hotels or driving refugees from your community unless your heart was in the right place. Ya have to give people the benefit of the doubt, racists I mean, not refugees.

“You can’t tarnish them all with the same brush, I’m referring to racists there again. If they’re racist that’s not on, I’m against it. Evidently not enough to actually do anything constructive, but I’m against it as long as I don’t have to leave my couch.”

Now stewing over the issue, Durkan, a mouth like a dam violently bursting open vowed to look no further into the facts of the matter but carry on allowing words to flood from his mouth.

“I’m sure it’ll be grand like. Like, can ye show me one example of good men standing by and doing nothing and something bad actually happening, I’m not so sure,” Duckan queried, already exhausted from being forced to contemplate the plight of others less fortunate than him.

But the father of two isn’t without his humanity, he’s been very vocal about how he feels refugees need and deserve a save haven where they can live, prosper and thrive with one small caveat.

“I don’t buy this ‘Ireland is full’ nonsense or the ‘we have to look after our own first’ stuff. These problems can be solved concurrently. One problem isn’t the cause of the other and so on,” Duckan continued.

“But I’d say it’d be a hassle ya know. The way they exist near or adjacent to ya. In theory, yeah great – they say the impact of refugees in Ireland is overwhelmingly positive we’re tlking 99.99%, however, I’m just not passionate enough about people ripped from their homes and fleeing certain death getting that chance of a second life in my town. 8 towns over, sure, knock yourself out, but my town, I’m liable to knock you the fuck out if you try that shit on me,” Duckan said, oddly not ashamed enough to deliver those words while sheepishly staring at his feet.

“But as I said before, the poor unfortunates let them into Ireland I say. Awful what they’ve been through and awful what some towns are doing to make them feel unwelcome.”