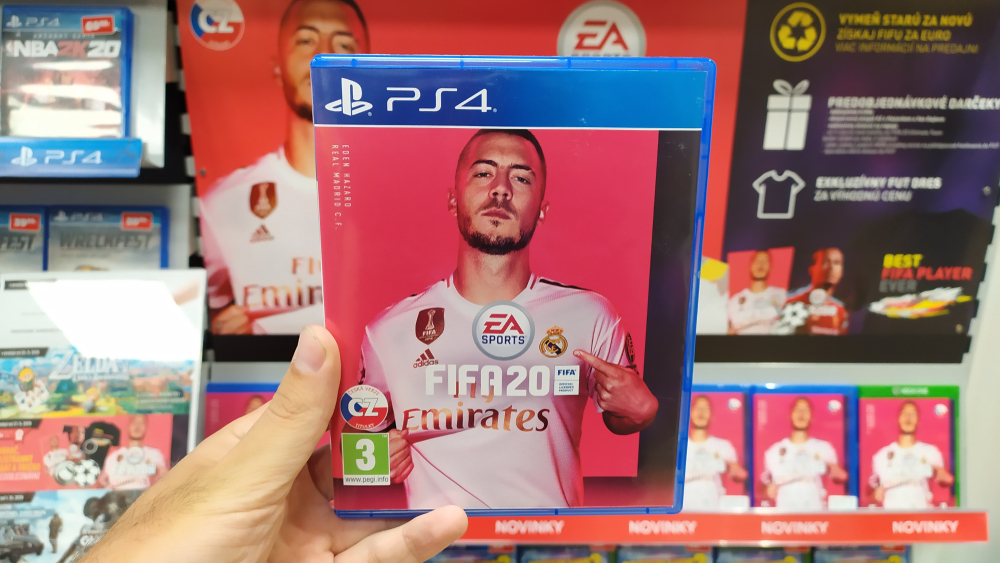 A MISSING PERSON’S alert has been issued for a 28-year-old man last seen purchasing the latest edition of the highly addictive FIFA football game series release earlier this week.

Donal Canlinn told friends and family he was heading to GameStop to buy FIFA 20 on Wednesday, but his worried loved ones have not seen of heard from him since.

“It’s been 72 hours now, he isn’t answering his phone. I knocked on his front door but all I could hear was football commentary, and when I peered in the keyhole I could just about make out incredibly realisitc game play and graphics,” explained Canlinn’s friend John.

Since being captured on CCTV footage cradling his copy of FIFA 20 like it was his first born son, Canlinn has failed to turn up to work and did not attend his girlfriend’s birthday party last night sparking fears he better have a good excuse for all this or else.

“We’re worried for him, he could be anywhere,” John added, ignoring the keys signs that Canlinn could actually be glued to his seat playing FIFA 20 which included the sound of someone urinating into an empty 2 litre bottle of Coke, someone repeatedly cursing ‘stupid fucking game’ and frequent deliveries of Dominos pizza.

Experts in computer games have suggested that Canlinn’s loved ones could be waiting as many as 3 months before being reunited with him.

“But if Last Of Us II comes out in the meantime, you can kiss goodbye to him forever,” confirmed one expert.