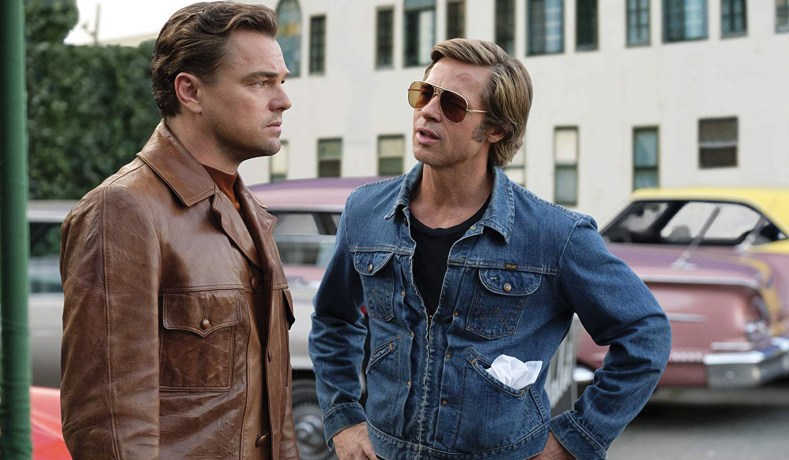 AFTER preparing himself for the kind of rush of febrile adrenaline he has only experienced when sharing a busy cinema with people as the n-word is loudly screamed on screen during a Quentin Tarantino movie, one local movie goer has expressed his disappointment at the absence of the derogatory term in Once Upon A Time In Hollywood.

“And the real sad thing is that I can’t share my disappointment with anyone because they’ll think there’s something wrong with me and that I’m racist,” confirmed 31-year-old Brian Dolean, whose assessment of the situation is fairly bang on.

“Yeah, sure, you get Di Caprio making that face and doing that priceless dance, but I think I’m just going to go home and watch Django Unchained again. He’s much better in that,” Dolean confirmed, rating highly Di Caprio’s performance in a Tarantino film in which he gets to fire the n-word about like confetti.

“And the coolest part about it is that people can’t really give out ‘cus it’s ‘art’ or whatever, so I get to enjoy hearing it without people giving out to me”.

Not stopping to examine why such a thing gives him a perverse kick and how the joy he derives from hearing the word is troubling, Dolean cut a disconsolate figure as he exited the cinema, unable to participate in a post-movie discussion with friends with any enthusiasm.

“You alright Brian?” asked one friend as Dolean shrugged his shoulders like some heartbroken child that received a substandard present on Christmas morning.

“Fuck sake, why wasn’t Samuel L. Jackson in it?” a surly Dolean barked before storming off in a huff.