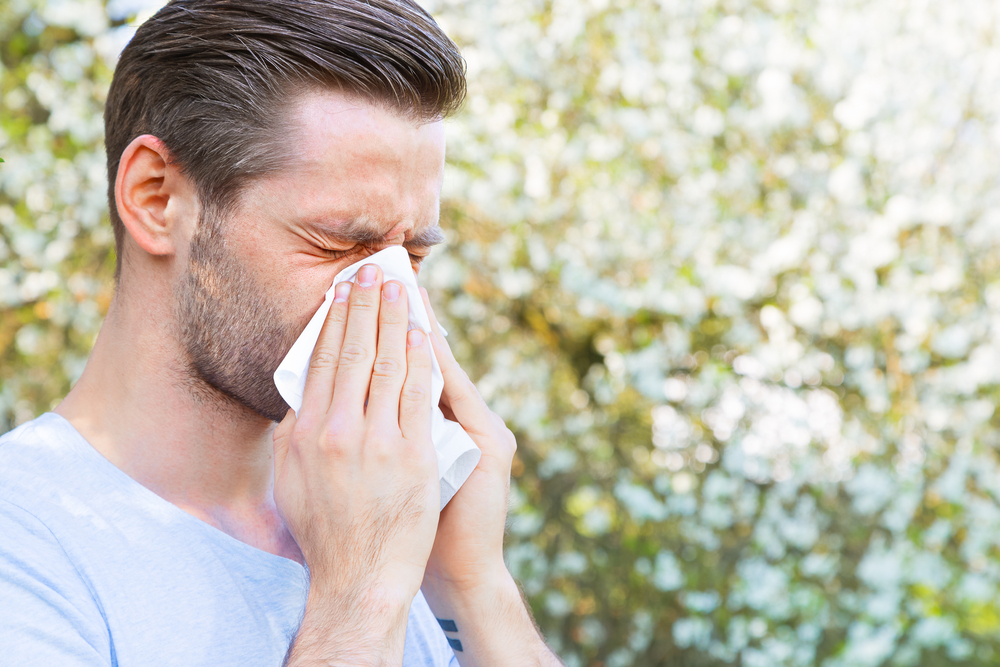 DISMISSIVELY SHRUGGING their shoulders, the Irish insurance industry pointed to a picture of a man from rural Clare sneezing as justification for collectively hiking the price of insurance.

“We hate to do this to our loyal customers, but it is entirely out of our hands because of…of the super intelligent and complex insurancey stuff you lot probably wouldn’t understand,” explained a spokesperson for Double It Insurance, who will be launching a glitzy ad campaign focusing on vilifying Ronan Drea from Lahinch for sneezing.

“Consider yourself lucky this lad sneezed while covering his mouth otherwise you’d all be looking a €1,000 increase. And hey, if it makes you feel better, you’ll get absolutely no competitive quotes elsewhere no matter how hard you look,” he added, clearly sad that they couldn’t demonise Mr. Drea and manipulate public opinion further as he was not ‘a foreign’.

The positive PR move comes after insurance chiefs were left with egg on their faces in the aftermath of claiming insurance fraud in Ireland occurs in the high five figures despite then conceding under questioning from Sinn Féin’s Pearse Doherty that only 19 allegations of fraud were brought to the attention of the gardaí in a six month period.

Elsewhere, the government is said to considering drastic action and emergency legislation in their fight to protect the invulnerable profits of insurance companies from harm.